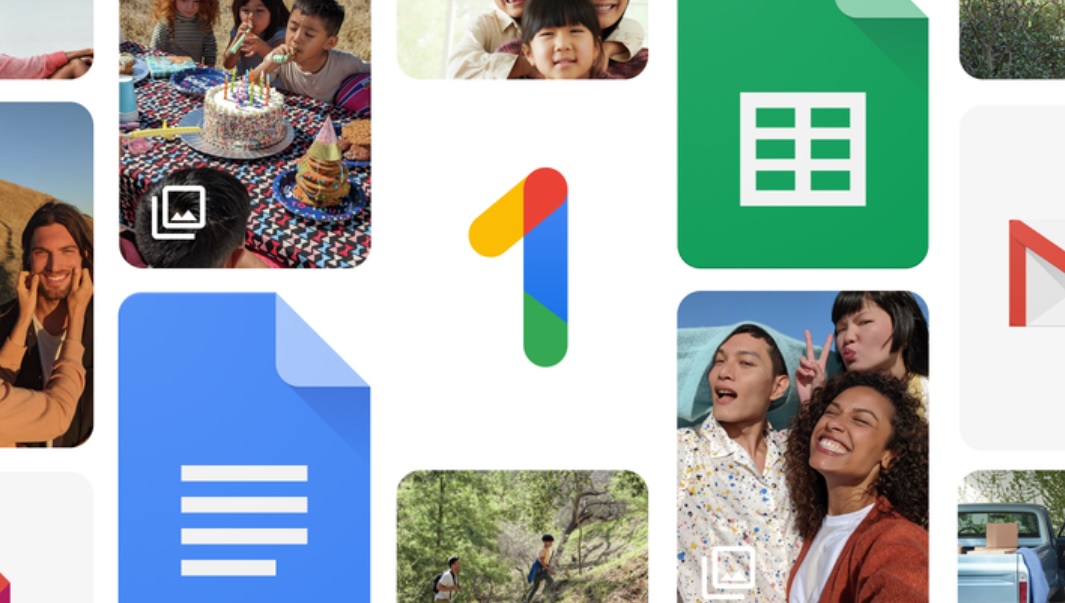 Aside from a viral pandemic bringing the entire world to a grinding halt, there are few scenarios more terrifying than losing all of the data on your smartphone. Many of us keep everything we hold dear on our phones, from photos with friends and family to videos of trips we’ve taken to important documents that we haven’t transferred to our computers quite yet. Losing that data would be devastating, which is why Google’s latest announcement should delight both iOS and Android device owners alike: Free automatic phone backups through Google One.

Google One is a cloud storage service that launched back in 2018 and has a number of paid tiers, starting at $1.99 a month for 100GB of storage. At launch, it offered a number of other benefits as well, from live support to Google Play credits, but late last year, automatic backups were added for paid members with Android devices. On Wednesday, Google not only made those backups free, but expanded them to iOS devices.

“Automatic phone backup will be available on Android phones, even if you don’t have a Google One membership,” says Google One boss Larissa Fontaine. “And if you have an iPhone, we’re introducing a new iOS app that lets you store photos, videos, contacts, and calendar events with Google. Start backing up your phone with the Google One app, and save the stuff you care about using the free 15 GB of storage that comes with your Google Account. If you break, lose, or upgrade your phone, you can rest easy knowing that your data is safe in the cloud.”

Everyone with a Google account automatically gets 15GB of free storage, and you can now use the space to back up your phone, even if you own an iPhone. Of course, once you’ve saved 15GB of data on Google One, you’re going to want to manage it, which is why Google is adding a storage manager on the web and in the app that you can use to see which files are taking up the most space and remove files that you don’t need.

If 15GB isn’t enough space, but you prefer Google’s cloud storage solution to others on the market, you can upgrade to a paid membership within the app. The cheapest plan starts at $2, but you can get up to 2TB of cloud storage for $9.99 a month or $99 a year if you need a ton of space for all of your files.