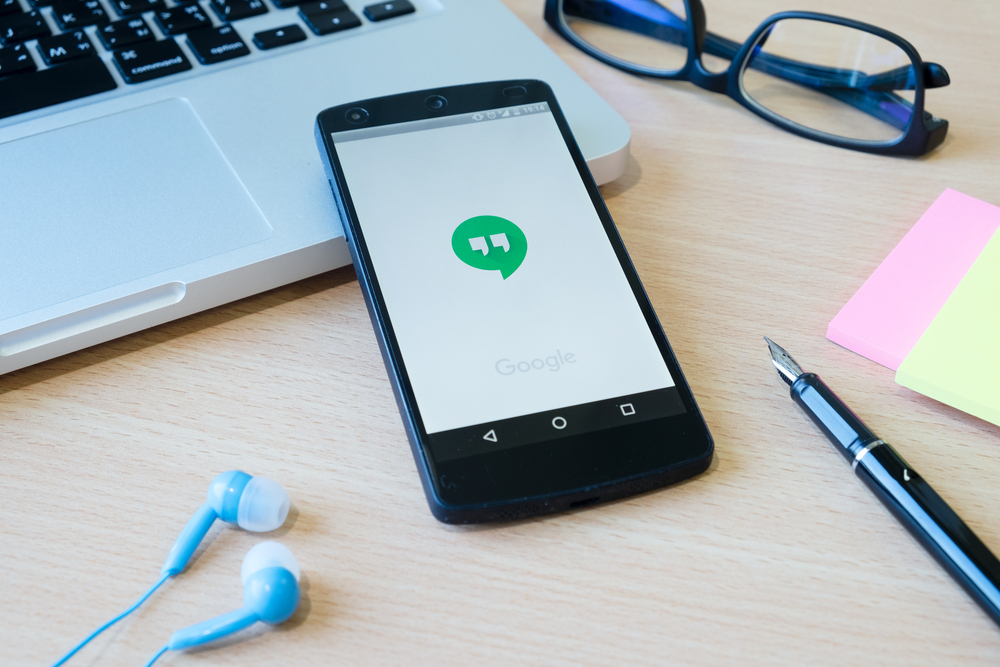 Nearly twelve years after its introduction, the once popular chat application Google Talk — more commonly known as Gchat — was officially discontinued on Monday. Google announced its decision to kill off the app back in March, revealing that Google Hangouts would completely take the place of Google Talk on June 26th. And good riddance. If there’s anything that Google needed to scale back on, it was the sheer number of messaging services it was maintaining prior to the shutdown of Google Talk.

Last year, Google added two new apps to its suite of messaging services: Allo and Duo. Allo was yet another chat app, joining the likes of Hangouts and Android Messenger, while Duo was a video-calling app. Add Voice and Talk to the mix, and you’re looking at six separate messaging applications, many of which perform the same functions. Inevitably, one or more was going to have to go.

Unsurprisingly, Google Talk — the oldest of the bunch — drew the short straw. As Google explained in March, “Hangouts offers advanced improvements over Google Talk such as group video calling and integration with other Google products,” while “Hangouts Meet and Hangouts Chat […] add further improvements in meetings and team collaboration.”

Personally, Gchat hasn’t crossed my mind in years. Facebook Messenger took over as the de facto browser-based chat app shortly after it was introduced, which made Gchat obsolete. Hopefully this is one of many steps Google will take in the coming months to consolidate and unify its chat services.