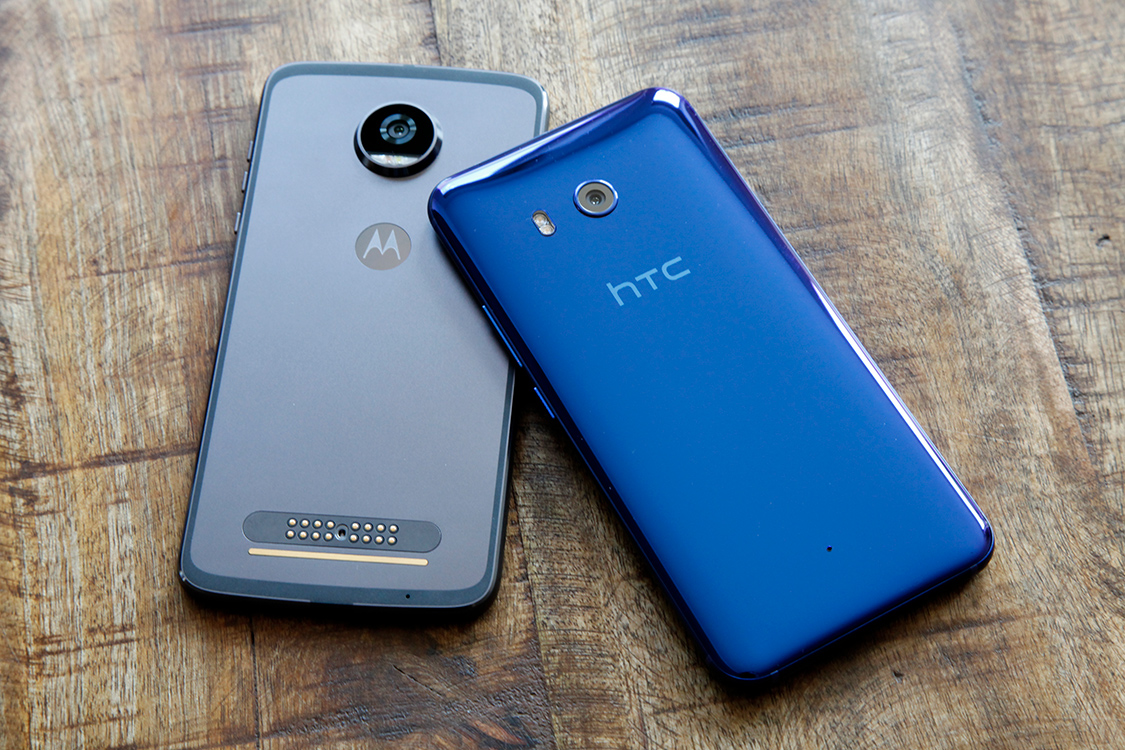 HTC could have been the dominant device maker Samsung is today, but the Taiwanese company suffered financial defeat after defeat no matter how great its Android offerings were. Google, which is already tapping HTC to make its Pixel and Pixel 2 phones, is apparently interested in HTC’s ailing mobile division, and reports say that the parties are in the final stage of negotiations for a Google takeover.

Google is only after the mobile arm of HTC, Chinese-language Commercial Times explains. That means HTC as a company isn’t for sale, and the Taiwanese manufacturer will still continue to develop virtual reality products after the purchase would be completed.

Neither company is ready to announce anything, but a deal could be reached by the end of the year, the report notes.

If accurate, this wouldn’t be the first time Google has bought a mobile device maker. We all remember Google’s 2012 $12.5 billion purchase of Motorola. At the time, we thought that it’ll help Google manufacture better Nexus devices, but Google never merged the Android and Motorola teams, choosing to treat Motorola just like any other Android device maker.

The whole thing turned out to be a financial disaster for Google, which ended up selling Motorola to Lenovo only two years later, for less than $3 billion.

Let’s just hope this time around Google will actually put to good use the resources of HTC, and conceive better Pixel handsets.

If Google isn’t bidding for HTC, then someone should. According to Digitimes, HTC’s August revenues were the lowest in 13 years, which is troubling news. If it’s not Google, then someone else will probably buy it.