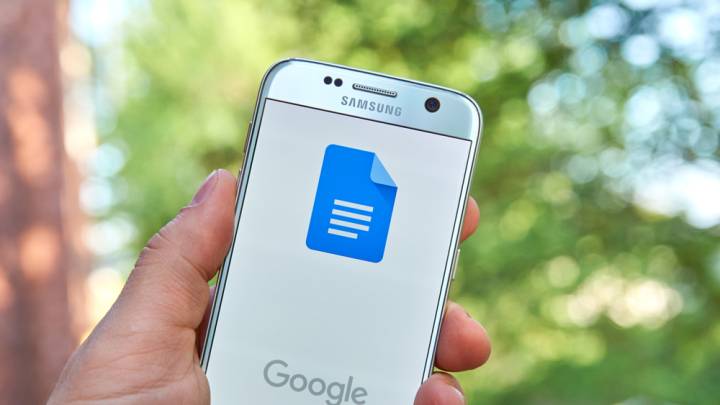 With all of the products and services that exist under the Google umbrella, updates are a dime a dozen, but this week has been especially busy for the tech behemoth. First there was the massive Google Voice overhaul on Monday (the first in five years!), then Google announced that JavaScript would be banned from Gmail and now the company is beginning to roll out an update for both Google Docs and Google Sheets on Android that will give users more options for editing their documents.

As Google explains on its G Suite blog, Google Docs users on Android phones and tablets will now be able to insert and edit headers and footers as well as drag and drop text anywhere in a document. Additionally, new photo editing tools will give Android users the ability to resize, move and rotate images in the app. They can also adjust the text wrapping and border style of an image.

Google Docs users on iOS are always receiving a slew of new features, such as the option to insert headers and footers, the ability to insert page numbers within a header or footer and the ability to change the size, orientation and color of a page in Docs. Finally, Google Sheets users on iOS will be able to insert and edit a variety of borders.

The updates for both the iOS and Android versions of the app have begun rolling out. Head to Google Play or the App Store to download the most up-to-date version of the app on your device of choice.