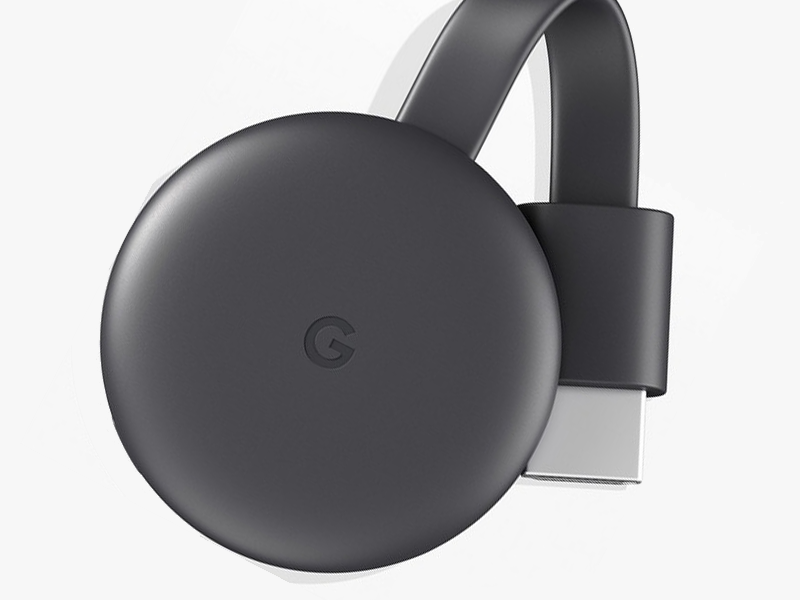 It’s finally possible to buy a new Chromecast on Amazon, including the third-generation model that Google released earlier this year. The Amazon vs. Google spat is a well-known one, especially over devices that can stream media. Amazon has its own Fire TV products, including a stick similar to the Chromecast, and both companies offer subscriptions to their own streaming services: and YouTube TV.

Amazon first pulled Google’s Chromecast because it didn’t support Prime Video. Google, meanwhile, removed the YouTube app from Amazon devices as a response. But the war appears to be fizzling out.

First spotted by Android Police, both the third-gen Chromecast and Chromecast Ultra are now in stock at Amazon. They’re priced at $35 and $69, respectively. Furthermore, both products come with free Amazon Prime shipping — by the way, if you haven’t used it yet, you can try Prime for free for a month over at this link.

It may seem surprising to see Amazon stock Chromecast versions again, but let’s not forget that only a few weeks ago Amazon started selling Apple’s products in its online store, just in time for Black Friday. That was a signal that Amazon is willing to get over differences with competing tech companies and stock their products.

However, the Chromecast still doesn’t support Prime Video for the time being. Similarly, the YouTube app is still not available on Echo Show and Fire devices. Hopefully, all this nonsense will stop soon, now that Amazon has started selling Google’s streaming stick again, as it’s only harming consumers.