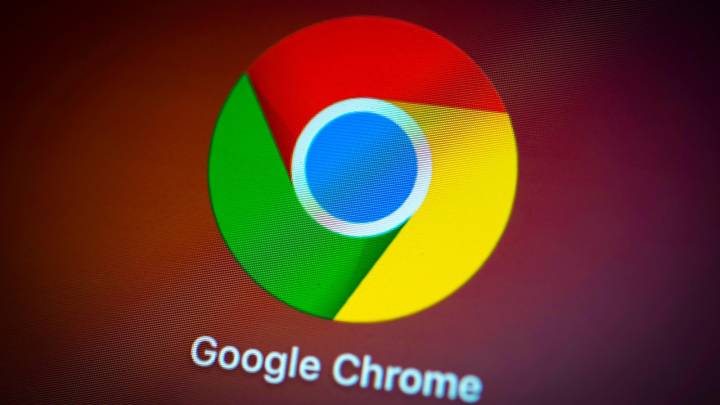 For the past several months, Google has been releasing updates for its Chrome browser in preparation for a massive redesign. We’ve seen bits and pieces of the next Material Design overhaul already, but this week, Google rolled out a substantial UI refresh to the Chrome Canary browser (for developers and early adopters), giving Chrome users their clearest look yet at the future of the most popular internet browser on the planet.

While Google has adjusted the UI for Chrome in the past, the new look in Canary might be the most significant design overhaul since Chrome launched in 2008. As you can likely tell from the sliver of an image below, virtually every major element of the Chrome UI, from tabs to buttons, has been updated:

On one hand, Chrome has been overdue for a redesign for years, but this might take some getting used to for the millions of users who surf the internet on Google’s browser day in and day out. The good news is that you can start acclimating yourself to the update right now by downloading Chrome Canary, where the refreshed UI is already turned on by default on Windows, Linux, and Chrome OS. Just jump right in.

If you’re on Mac and can’t see the design, try setting experimental flags chrome://flags/#top-chrome-md to “Refresh” and enable chrome://flags/#views-browser-windows. Type those two strings into the search bar at the top of your browser and you’ll be automatically redirected to the page where you can change the settings.