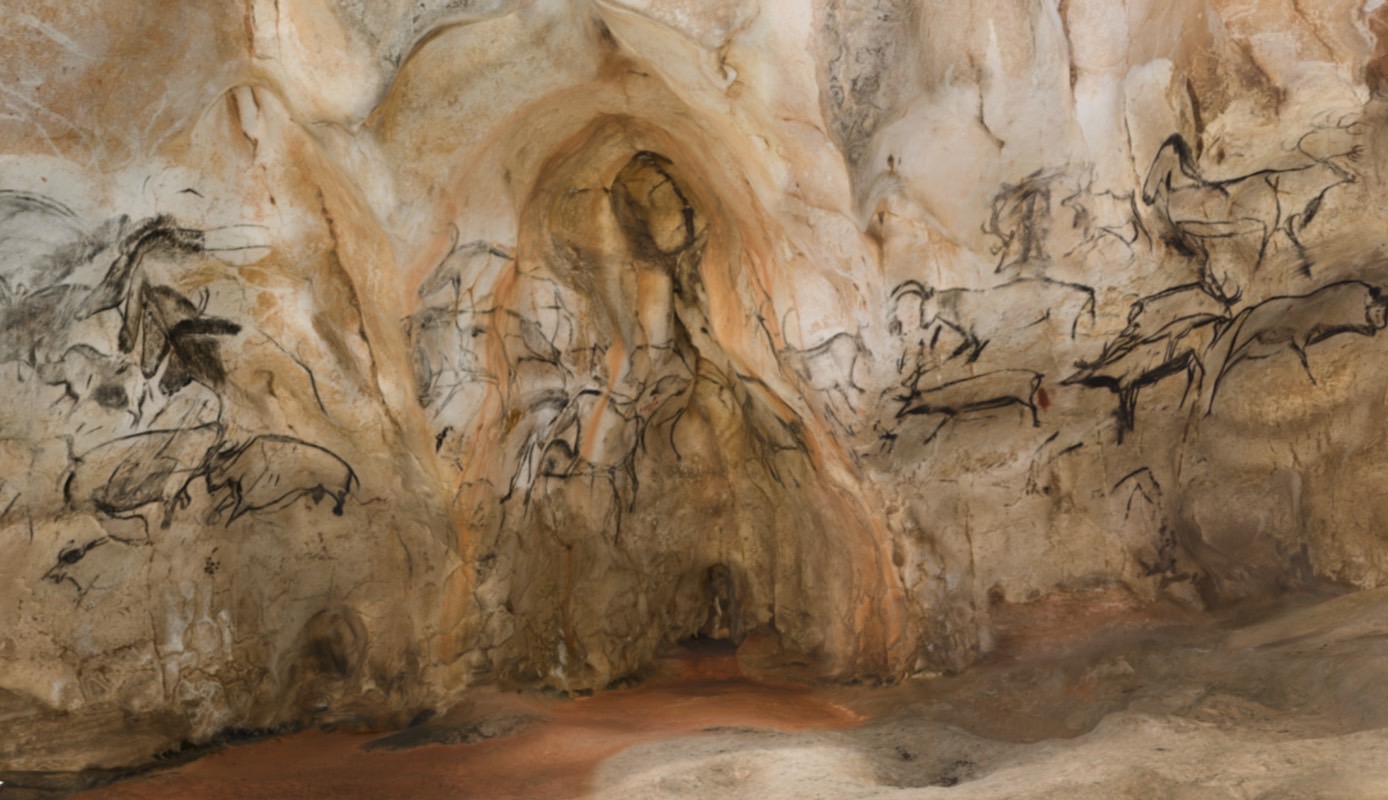 Artists nowadays have sophisticated tools at their disposal with which to make their art, but there were no iPads or tablets 36,000 ago. Prehistoric humans used caves for art, and the Chauvet Cave happens to be one of the most important prehistoric art sites in the world. It’s also closed to the public, so you can’t just stroll over to the Ardèche department in France to visit it. What you can do, however, is explore the entire exhibition using augmented or virtual reality thanks to Google’s Arts & Culture project.

Google partnered with the Syndicat Mixte de la Grotte Chauvet to bring this project to life on devices that support AR and VR features, or on the web. The collection contains some 54 curated exhibits and over 360 digitized assets to explore. Actresses Daisy Ridley and Cécile de France provide narration in English and French, respectively, for the experience, which also features commentary from experts.

The Chauvet Cave exploration will be a lot more interesting in AR or VR, as long as you have compatible devices, but it’s also available on the web. You’ll need an AR-capable phone to install a Pocket Gallery app or VR devices like the Oculus Rift or HTC Vive for the VR version that’s available on Steam.

A teaser for the entire experience follows below, but you can visit the Meet Our Ancestor section of Google’s Arts & Culture project. Also, make sure you read Google’s announcement, which features handy links to some of the cave’s exhibits all wrapped up in a story authored by an “Anonymous Cavewoman.”