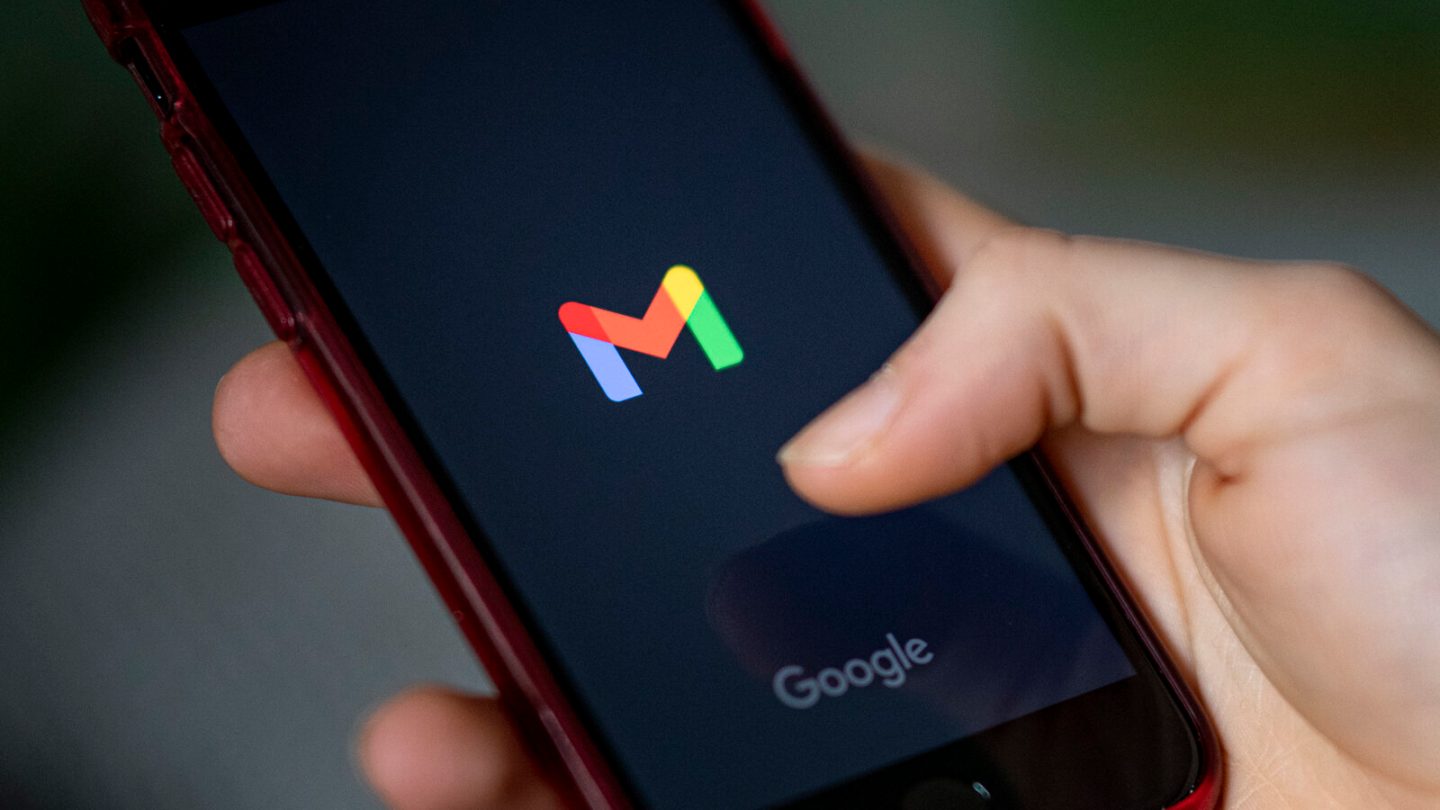 End-to-end encryption is an increasingly important feature for apps and services that deal with user data. This security functionality is usually tied to chat apps like iMessage, WhatsApp, Signal, and others. But other services, like Apple’s iCloud backup, also support end-to-end encryption. In the future, the same kind of personal data protection will be available in Google’s popular email app. Gmail is getting end-to-end encryption and some Google accounts can test it already.

Google already encrypts all data traveling between your devices and its servers. And it encrypts the data it stores on its servers. That kind of protection was always there for every Gmail account.

End-to-end encryption is an additional layer of protection. It ensures that not even Google can decrypt your data.

As a result, sensitive emails you might send via Gmail will be more secure. It’ll be nearly impossible for third parties to access or hack them.

According to the support document, the application window will be available until January 20th, 2023.

Users will see a padlock button and when clicked, it will encrypt emails when composing a new message. End-to-end encrypted emails will encrypt almost everything inside the message: Email body, attachments, and inline images.

The email header, subject, timestamps, and recipients lists are not end-to-end encrypted.

Also, activating end-to-end encryption means ditching some features you might currently use in Gmail. Included on the list are emojis, signatures, and Smart Compose.

It’s unclear how long the Gmail beta test will last or if end-to-end encryption will roll out to users who don’t have Google Workspace subscriptions.

While you wait for your Gmail account to support end-to-end encryption, you can take additional steps to improve your security and safety. One trick lets you create an unlimited number of email addresses in your Gmail account to try to manage spam. Meanwhile, there are also features to help you stop companies from spying on you via email.