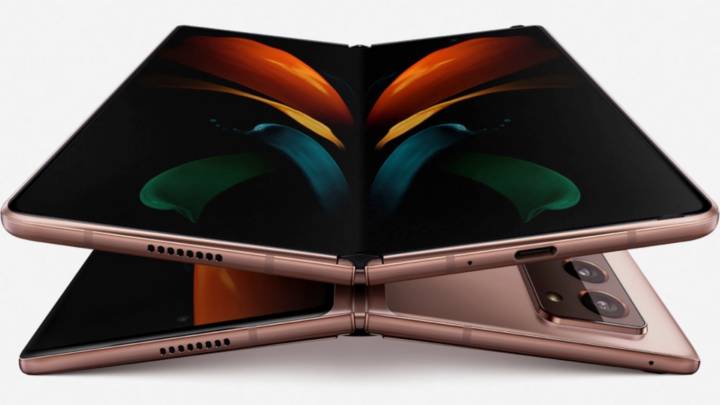 The first foldable phones launched in 2019, as smartphone makers finally had access to technology that allowed them to mass-produce a device with a screen that folds like a book. But the technology wasn’t quite as mature as we would have hoped. The screens could fold tens of thousands of times without breaking, but they were made of plastic, which is susceptible to scratching and piercing. Creasing was also a problem. Then there was the hinge, a vital piece of technology that was also a potential source of damage.

Samsung discovered the hard way how vulnerable the first-gen Fold was in real-life conditions outside of labs, and it ended up having to cancel the phone’s initial release so it could fix some terrible design flaws. But Samsung improved its designs and 2020 foldables came with a glass cover on top of the foldable display, as well as a hinge that could block most dust particles from getting inside. The Galaxy Z Fold 3 and Z Flip 3 that Samsung will soon unveil should deliver even better durability than any of their predecessors or rivals. Now, a new series of rumors suggest that the Fold 3 might actually be even more durable than anyone imagined it could be.

Several reports claimed so far that Fold 3 will support the S Pen stylus. That’s indirect evidence that the second-gen Ultra Thin Glass (UTG) that covers the OLED screen will not be as brittle as Samsung’s first-gen UTG. A recent rumor also said that Samsung foldable phones would get water and dust resistance ratings, which implies the hinge might feature even better protection against particle and liquid ingress.

This brings us to the latest Samsung moves, a series of trademark applications that confirm Samsung is looking to improve the durability of future smartphones.

Dutch blog LetsGoDigital found trademark applications involving the words “armor” and “shield” in the past few weeks. These are marketing terms that instill the idea that a device is extremely durable. For example, the iPhone 12 has a “Ceramic Shield” glass that’s supposed to deliver four times better drop performance. And the iPhone 12 did great in drop tests.

It’s unclear what Samsung’s “armor” will be, but the Korean giant registered smartphone and smartwatch trademarks for “Armor Skin” and “Armor Layer.” Separately, Samsung has a trademark for “Armor Frame.” The word “armor” alone isn’t enough to prove anything at this point. But the trademarks are an indication that Samsung is looking to improve the durability of its future devices, both when it comes to the chassis and the screen. Samsung also registered a “Pro-Shield” trademark for smartwatches and smartphones.

There’s no proof that any of these armors or shields will be used to increase the durability of Fold 3 and Flip 3. But the fact that Samsung is registering the names just a few months before the expected launch of this year’s foldable handsets can’t be just a coincidence. Samsung doesn’t plan to launch a Note 21 series this year, so these marketing terms will likely be used for the foldable flagships coming in the second half of 2021.

The same technologies could be used in traditional Samsung phones in the future. But ensuring that foldable phones are durable must be a priority. There are three things that handset vendors need to “fix” before foldable phones can go mainstream. The most obvious one is the price. Galaxy Folds and Flips are expensive, but Samsung is already working on lowering prices and extending trial periods. The second is software, where Samsung has been working with Google to turn Android into a foldable-friendly OS. Then there’s durability. A foldable phone must be as sturdy as possible so it can withstand shocks and accidental drops better than before.