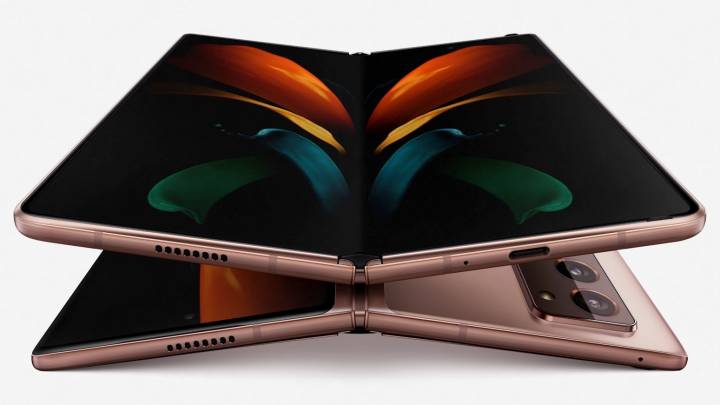 With about two months to go until Samsung unveils this year’s foldables, there’s no shortage of Galaxy Z Fold 3 and Flip 3 rumors. The two handsets will join the Galaxy S21 FE during an Unpacked press conference in August, which would have been reserved for the new Note introduction. There’s no new Note this year, which Samsung has been rumored to discontinue. The current chip shortage is the official excuse for Samsung’s decision, although the Korean handset maker is reportedly reconsidering the Note’s future.

The transition from the Galaxy Note to Galaxy Z foldables seems natural. Earlier reports said that Samsung might be looking to increase revenue by selling more foldable handsets this year, even if there’s no Note 21 in stores. Rumors so far this year suggest that Samsung’s new foldables will address two major concerns about this form factor, and a new report seems to indicate that Samsung might be indeed ready to fix the worst thing about foldable devices: The price.

But the new Fold 3 and Flip 3 might fix both of those issues. Several reports claimed earlier this year that Samsung has been working on durability improvements for the two devices. These include a stronger UTG glass cover that will bring S Pen support to the stylus, as well as water and dust resistance certification.

A rumor said a few weeks ago that Samsung is also ready to make significant price adjustments to the brand new foldables. The Flip 3 might start at around $1,000, which is the new “normal” price for high-end devices like the iPhone 12 Pro. The Galaxy S21 Ultra is even more expensive than that, at $1,199.

A brand new report from SamMobile claims that Samsung is looking at cutting the Fold 3 and Flip 3 prices by 20%. This would put the Flip 3 and Fold 3 starting prices at around $1,100 and $1,599, respectively. These prices might be out of reach for some consumers, but they’re much better than last year’s starting prices. Samsung usually offers plenty of incentives to reduce the initial out-of-pocket cost for new devices, and the new foldables should get the same treatment.

Samsung showed earlier this year that it’s willing to extend free trials significantly for foldable phones and already cut the prices for the current models. These are indications that Samsung is indeed aiming to convert more buyers to its foldable devices.

Reducing the entry prices for its newest foldable phone would also help Samsung keep the competition at bay. Huawei’s brand new foldable might not have a great future out of China, but Samsung has to worry about new entrants ready to offer buyers more affordable foldables. Xiaomi launched its first foldable a few months ago, pricing it around $1,600 in the markets where it’s available.