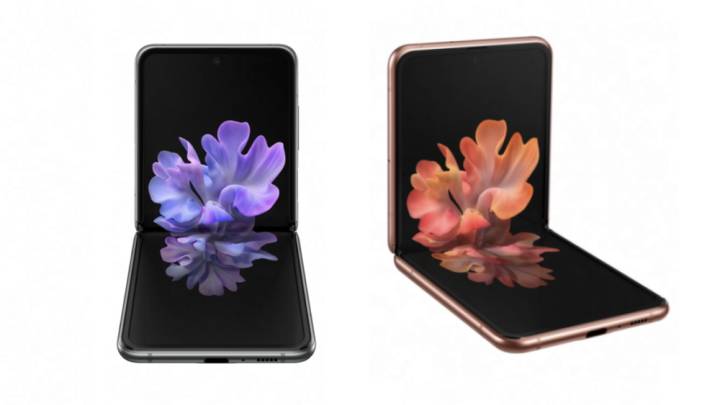 The two foldable phones that Samsung will reportedly unveil as soon as July have appeared in a number of leaks, seemingly confirming that the next big Unpacked launch event is approaching fast. The Galaxy Z Fold 3 and Z Flip 3 already sound more exciting than previous Samsung foldables, and that’s because the Korean giant has been working on fixing the biggest complaints about this smartphone form factor.

Previous foldable phones were more fragile than traditional handsets and a lot more expensive. A plethora of separate reports indicates that Samsung is bringing various upgrades to the Fold 3 and Flip 3 to increase durability. And a brand new report from Korea suggests Samsung is also looking at cutting the entry price significantly.

The two Galaxy Z handsets are supposed to feature foldable glass displays that will be stronger than last year, and the handsets will also be water- and dust-resistant. On top of that, Samsung might have improved the build quality of other components and the overall design to prevent accidental damage. Samsung has also been working on foldable cases to go along with foldable phones.

The Fold 3 and Flip 3 rumors we saw so far did not reveal the pricing structure for these phones or their release dates. InfoStockDaily offers purported launch details for the clamshell model. The Galaxy Z Flip 3 will launch on August 3rd, according to the report. If the launch date is accurate, the phone might be introduced in early or mid-July, giving buyers two weeks to preorder the handset.

More exciting is the Flip 3’s price, if the site’s information is genuine. The Foldable might start at $990, which is more than 30% cheaper than the $1,449 price of its predecessor. At nearly $1,000, the Flip 3 would match the iPhone 12 Pro’s price. The Flip 3 would still be expensive, but let’s not forget that Samsung handsets don’t retain their value as iPhones do. The Flip 3 could be even more affordable in the months following the launch, which usually happens with Samsung Android flagships.

On top of that, Samsung will surely host various promotions during preorders. The company has also been running extended trials for foldable devices earlier this year to give buyers more time to decide. And Samsung has discounted last year’s foldable phones already. These are all signs that Samsung is looking to make foldables as affordable as possible. Recent reports did say the company plans to replace the Note with the more expensive foldable handsets and increase foldable sales in the process.

If the Flip 3 price rumor is accurate, we’d expect the Fold 3 to be more affordable at launch than its predecessors. However, the Fold 3 is unlikely to sell for less than $1,000. The Fold 2 currently retails for $1,599, $400 cheaper than its launch price last year. Its successor should be at least as expensive in a best-case scenario.