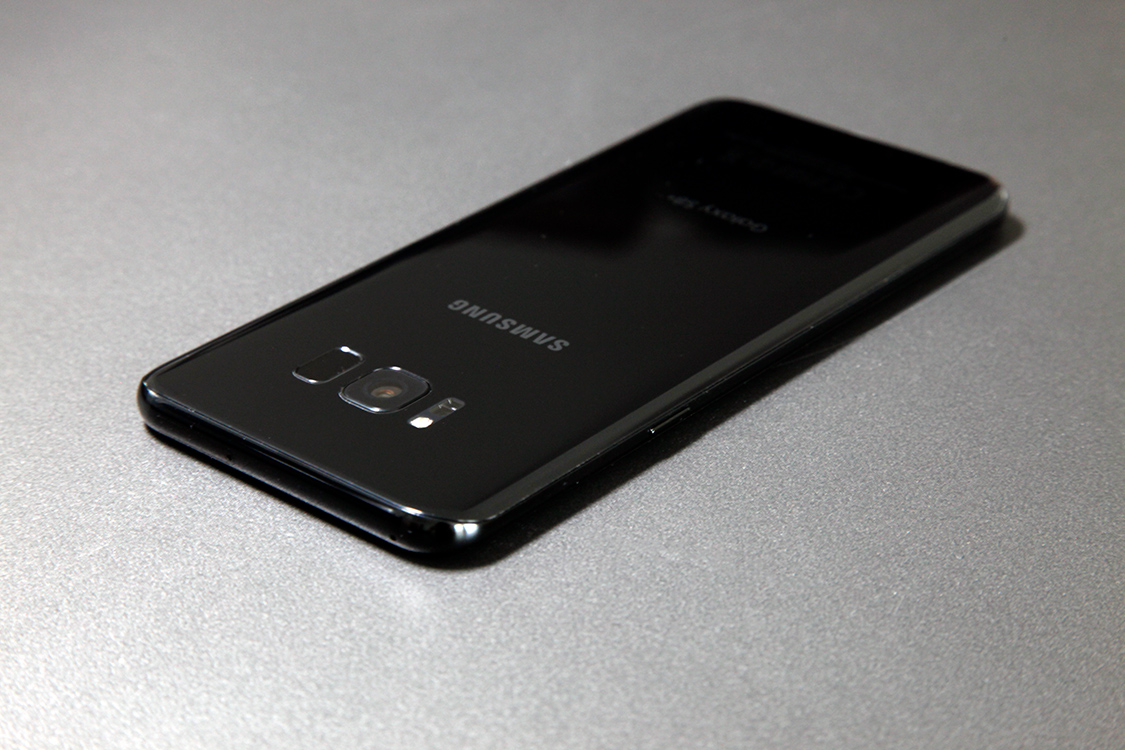 When the Galaxy S8 came out this spring, it was the first high-end handset of 2017 to pack a processor built on 10nm process technology. We expected the Qualcomm Snapdragon 835 and Exynos 8995 to be faster than Apple’s A10 Fusion 16nm chip that powers last year’s iPhone 7 generation. However, the iPhone 7 consistently beat devices with 10nm chips inside.

Samsung is far from telling us anything about the Galaxy S9, but the company did announce on Wednesday that it’s ready to produce 8nm chips. The company said that three months ahead of schedule and it’s ready to take orders for its “8-nanometer (nm) FinFET process technology, 8LPP (Low Power Plus).”

Does that mean the Galaxy S9 will get 8nm chips next year? Reports did say the handset will enjoy a brief Qualcomm Snapdragon 845 exclusivity, without mentioning what type of process technology the new chip will use.

Samsung’s announcement provides other clues that 8nm chips may soon reach mobile phones. The company says that the 8nm chips will “provide differentiated benefits for applications including mobile, cryptocurrency and network/server,” and says the company can quickly ramp up production. Apparently, Qualcomm will continue to work with Samsung on mobile chips.

These 8nm chips are expected to offer 10% lower power consumption and an up to 10% area reduction compared their 10nm equivalents. Speed improvements are also expected, although it’s too early to talk benchmarks.

It’ll also be interesting to see whether the new 8nm chips can outperform the iPhone X’s A10 Fusion. The iPhone X proved to be faster than most Android phones out there, although it did suffer some defeats against the iPhone 7 and the Note 8.

While Samsung manufactures chips for Qualcomm, it also makes its high-end silicon for Galaxy S and Galaxy Note devices. This week’s announcement also indicates that Samsung is probably working on the next-gen Exynos chip, although the company did not make any statements in that regard.

While the mobile industry may move to 8nm chips next year, Apple might not do it. TSMC, which manufactures the A-series chips for iPhones and iPads, eyes 7nm chips for next year.