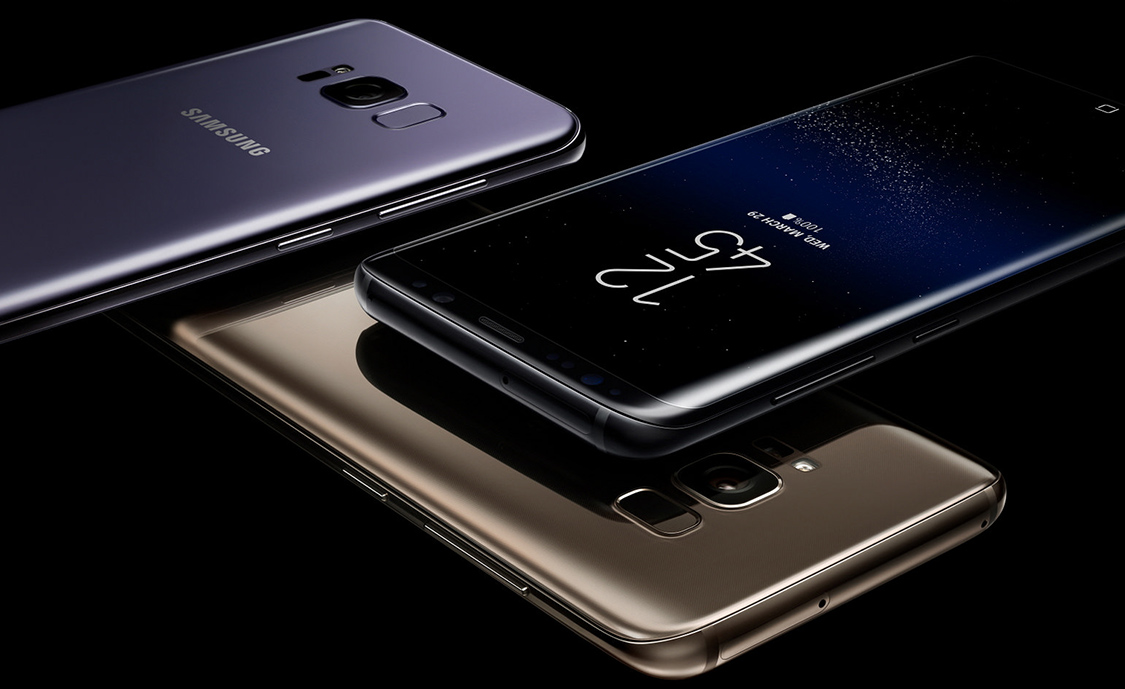 Samsung unveiled last week its most important smartphone of the year, the Galaxy S8. The handset looks a lot better in person than in any of the many weeks we saw in the final weeks preceding the phone’s launch, but the design is far from being perfect. The phone has a gorgeous Infinity display, but the rear shell is on the stranger side of things. The placement of the fingerprint sensor is particularly annoying, but a new series of Galaxy S8 leaks indicates that’s more of a compromise. Apparently, Samsung had a bolder design in mind, but it wasn’t able to deliver.

A mid-March report from Korea put the final nail in the coffin for one highly anticipated Galaxy S8 feature. Early Galaxy S8 leaks indicated that the phone’s home button will go away, but the fingerprint sensor will be embedded in the screen. However, the closer we got to March, incoming leaks changed the tune. The fingerprint sensor would be placed on the back of the phone, a modification soon “confirmed” by a variety of image leaks.

The Investor then explained Samsung worked closely with Synaptics to integrate the fingerprint sensor into the phone’s display. However, the technology was not going to be ready in time for the phone’s launch, so Samsung had to redesign the handset, to retain that key fingerprint sensor that’s crucial for Samsung Pay and other features.

So Samsung moved the fingerprint sensor on the back of the phone, next to the phone’s camera.

Vietnamese site Techrum obtained a video and a series of images that show various alleged Galaxy S8 prototypes.
Some of these phones have a vertical dual lens camera on the back, with the heartbeat sensor placed right underneath it. The entire ensemble occupies the center of the rear shell, and the design looks a lot better than the Galaxy S8’s back. Interestingly, there’s no fingerprint sensor on the back of these prototypes, which seems to further reinforce the idea that Samsung had different things in mind for the handset.

That said, it’s likely that Samsung will not just abandon these design plans, and we might see the Galaxy Note 8 due later this year feature exactly the kind of bold design changes the Galaxy S8 lacks, including a fingerprint sensor embedded in the display, and a dual lens camera on the back.