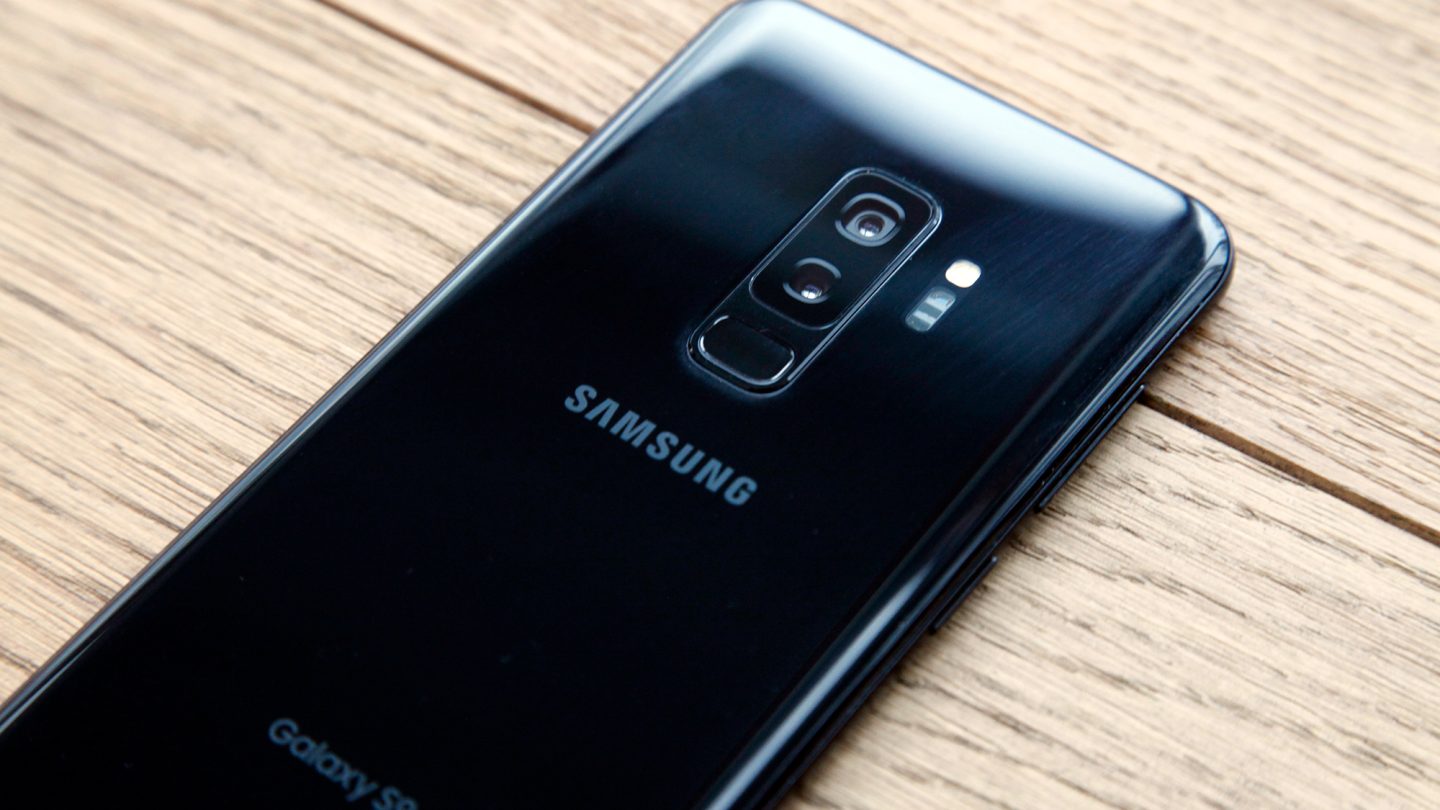 The Galaxy S10 will arrive in three flavors next year, a new report from Korea revealed, including a cheaper Galaxy S10 that will join the expected Galaxy S10 and Galaxy S10+ models. All three phones will feature fingerprint sensors located under the display or on the sides, that report said. But that won’t be the only signature feature of the Galaxy S10.

The best version of the phone will feature a triple-lens camera on the back, and, of course, there’s a rumor about said camera setup.

Information obtained by AllAboutSamsung indicates that the cheaper Galaxy S10 models will feature dual camera setups similar to the Galaxy S9+. The site suggests Samsung might use a horizontal position for the camera module, as it’s rumored to do with the Galaxy Note 9.

But the Galaxy S10+ is where things get interesting.

Samsung will keep in place the 12-megapixel lens with variable-aperture (F1.5 and F2.4) found on the Galaxy S9, as well as the 13-megapixel zoom camera (F2.4). But the phone is also getting a super wide-angle camera. That’s a 123-angle lens with a 16-megapixel sensor and F1.9 aperture. But the wide-angle cam won’t have optical image stabilization or autofocus, the report says.

The primary camera will be placed in the middle of the three-lens setup, flanked by the zoom camera on the left and the wide-angle cam on the right.

It’s unclear where this data comes from, but it’s a lot more detailed than what we heard so far. Previous reports did say that Samsung is working on a triple-lens camera for the Galaxy S10 without diving into the actual specifics of the camera module.

When the Galaxy S10 Plus launches early next year, it won’t be the first smartphone to feature three lenses on the back. Huawei did it with the P20 Pro earlier this year, and it’s expected to continue that trend with 2019 flagships. Apple, meanwhile, might put three cameras of its own on the back of the iPhone X Plus next year at the earliest.