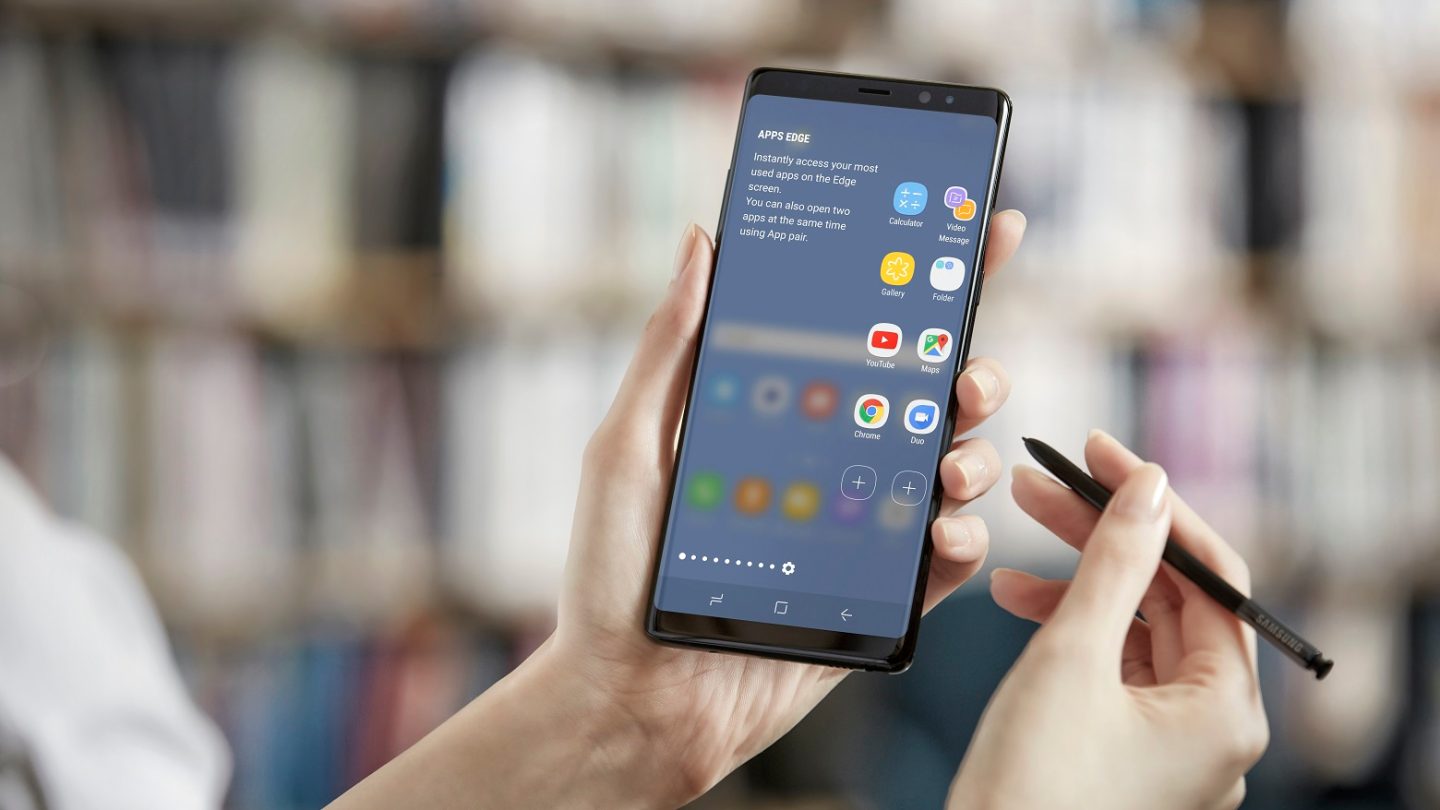 A fortnight ago, T-Mobile turned on its new 600MHz network in Cheyenne, Wyoming. The wireless carrier is planning on building out the low-band network across the entire nation, which should finally let T-Mobile fix its coverage gap with Verizon “by the end of the year,” according to T-Mobile CTO Neville Ray.

But that shiny new network won’t be of much use to any of T-Mobile’s customers initially, because there aren’t any devices that support it. LTE has never been deployed on 600MHz (specifically, Band 71) anywhere in the world, which means device manufacturers and chipset makers have to specifically build in the hardware to communicate with T-Mobile’s cell towers over B71.

We had hoped that the newly-launched Galaxy Note 8 would be compatible with B71, and some users were holding out hope that older devices could be made compatible with B71 through a software upgrade. But Qualcomm, the manufacturer of the cellular modem inside almost all Android devices, has confirmed that that’s not the case.

“Supporting 600 MHz requires specific components on the board. If those components weren’t already designed into the phone, it can never support 600 MHz,” Qualcomm’s Sherif Hana told BGR. He was clarifying a statement Qualcomm made last week that caused some confusion among users.

In an update to a blog post on its plan for 600MHz, the company said “Qualcomm Technologies has confirmed support of 600 MHz in the Snapdragon X16 LTE modem — featured in the Snapdragon 835 mobile platform— and the WTR5975 RF transceiver that it pairs with.”

The X16 modem is found in a bunch of this year’s top-end smartphones, including the Galaxy S8, LG G6, and now Galaxy Note 8. That statement had some users hopeful that B71 support would be enabled for those phones via a software update, but Hana’s comments show that’s absolutely not the case.

Now, all hope is not lost quite yet. T-Mobile’s Ray has confirmed that both LG and Samsung will launch B71-compatible devices by the end of 2017, and “as T-Mobile gets more partners and devices, there will be a tidal wave of [600MHz compatible devices] in 2018.” Our best guess is that the LG V30, or possibly the Google Pixel 2 XL (which is rumored to be made by LG), will support B71, as well as a mid-level phone from Samsung. If you’re a T-Mobile customer buying a phone to keep for the next few years, B71 support is definitely something worth holding out for.