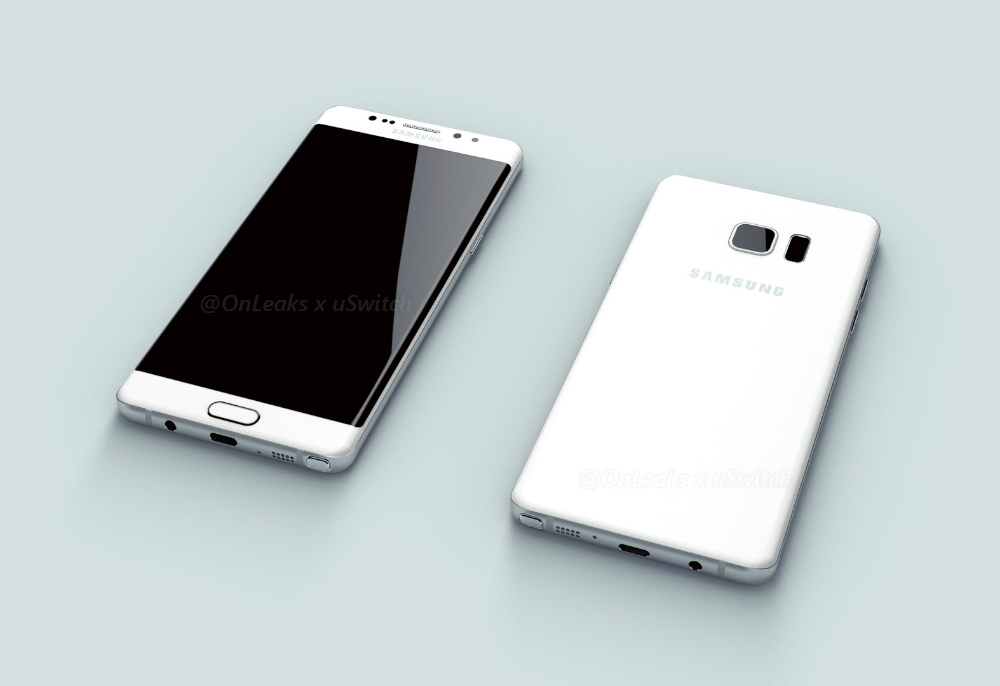 Remember when a report from South Korea said that Samsung will skip the Galaxy Note 6 name and go right to Galaxy Note 7 instead, in order to align its Galaxy S and Galaxy Note families? A new leak suggests that’s indeed going to be the case. Whatever the final name, the next Galaxy Note will apparently be gorgeous, and a new video shows us what may very well be the final design of Samsung’s upcoming phablet.

The following image, found by NowhereElse, was posted on Twitter and it shows a large number 7 and text that says “The Next Note” right below it.

However, there are no markings to suggest the image came from Samsung, and the whole thing looks like something that just about anyone with a computer could come up with.

That said, we’re more interested in a second report that shows us what may very well be the final design of the Galaxy Note 7. Set to launch at some point in mid-August, the phone will be similar to the Galaxy S7 series – and it will apparently include an edge version. Unlike the Galaxy S7 models, all new Note 7 handsets will have a stylus, which is an iconic feature of this smartphone family.

The short video below created by uSwitch is based on schematics obtained by NowhereElse, a consistent source of accurate mobile leaks. The Galaxy Note 7 will apparently measure 153.5 x 73.9 x 7.9 mm, which is almost identical to last year’s model. The Galaxy Note 5’s official measurements are 153.2 x 76.1 x 7.6mm, while the Galaxy S7 edge measures 150.9 x 72.6 x 7.7mm.

One other apparent detail in these renders is the presence of the USB-C port on the bottom. Samsung has stayed away from the new USB standard so far, but the new Note 7 family might be the first series to make use of it. Finally, a dual rear camera isn’t present, though some rumors had suggested there would be a setup similar to what we’re expecting on the iPhone 7 Plus.

A recent report from a trustworthy source said the Galaxy Note 7 announcement event could take place in early August, more than a month before the iPhone 7 arrives, but Samsung is yet to make anything official.