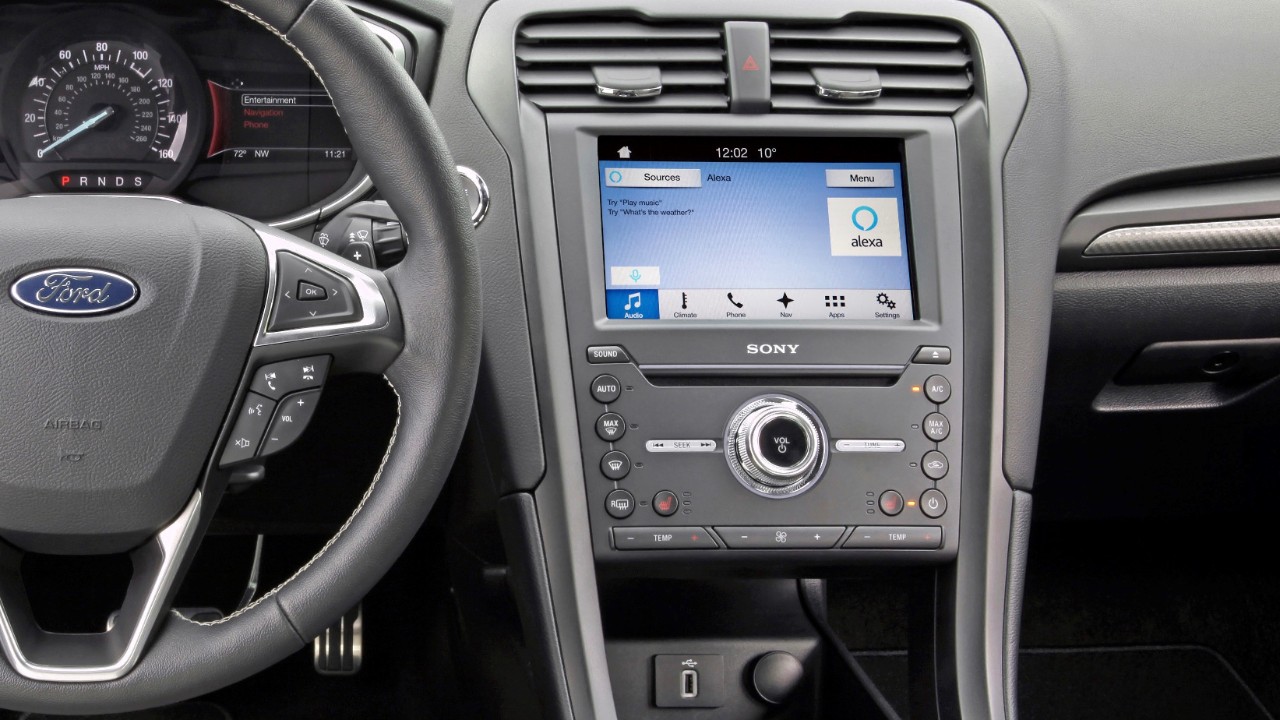 As part of an overhaul to make its new vehicles smarter, Ford has announced that by the end of 2019, all of its vehicles will come with “4G LTE connectivity.” It’s a big step, and made in tandem with moves like adding more hybrids and making emergency braking standard, it should go a long way towards making Ford’s lineup more modern.

But it also goes to show just how far behind consumer technology car companies are by this point. 3.5mm aux-in ports are finally becoming standard, just in time for every flagship phone to ditch the headphone jack, and by the time Ford’s LTE cars are getting out of showrooms and onto driveways, 5G is going to be all that anyone talks about.

This isn’t meant to be a dig on Ford, or a suggestion that its addition of 4G LTE to new vehicles is bad. For a car being delivered right now, a 4G LTE modem is exactly what it needs to get real-time traffic, communicate with smart home devices to turn the heat up when you’re coming home, or let you remote-start your car with an app.

But unfortunately, announcing 4G LTE now likely means that it’s going to be the standard in all Ford vehicles for the next five years, and that’s a problem. The infotainment system in your car has to work with (and in some ways, compete with) your smartphone. No-one’s going to use maps on a 3-year-old system that runs on LTE if they have an iPhone 12 with a 5G connection, just in the same way that CDs have been replaced by your phone’s downloaded music, which in turn has been replaced by Spotify.

The solution isn’t obvious, but car companies have never tried separating out the mechanical side of a car — which doesn’t need any updates for a decade after it’s built — with the electronic side, which becomes obsolete much faster. Imagine if Ford announced a “modular connectivity platform” for its new vehicles, which would be 4G LTE right now, but cheaply swappable for a 5G modem with zero-latency vehicle-to-vehicle communications in the near future. If car makers want to keep up with the disruption caused by Waymo and Uber, they need to start keeping pace with the consumer tech industry, and pledging to put 4G in everything the same year that nationwide 5G becomes a reality is not cutting it.