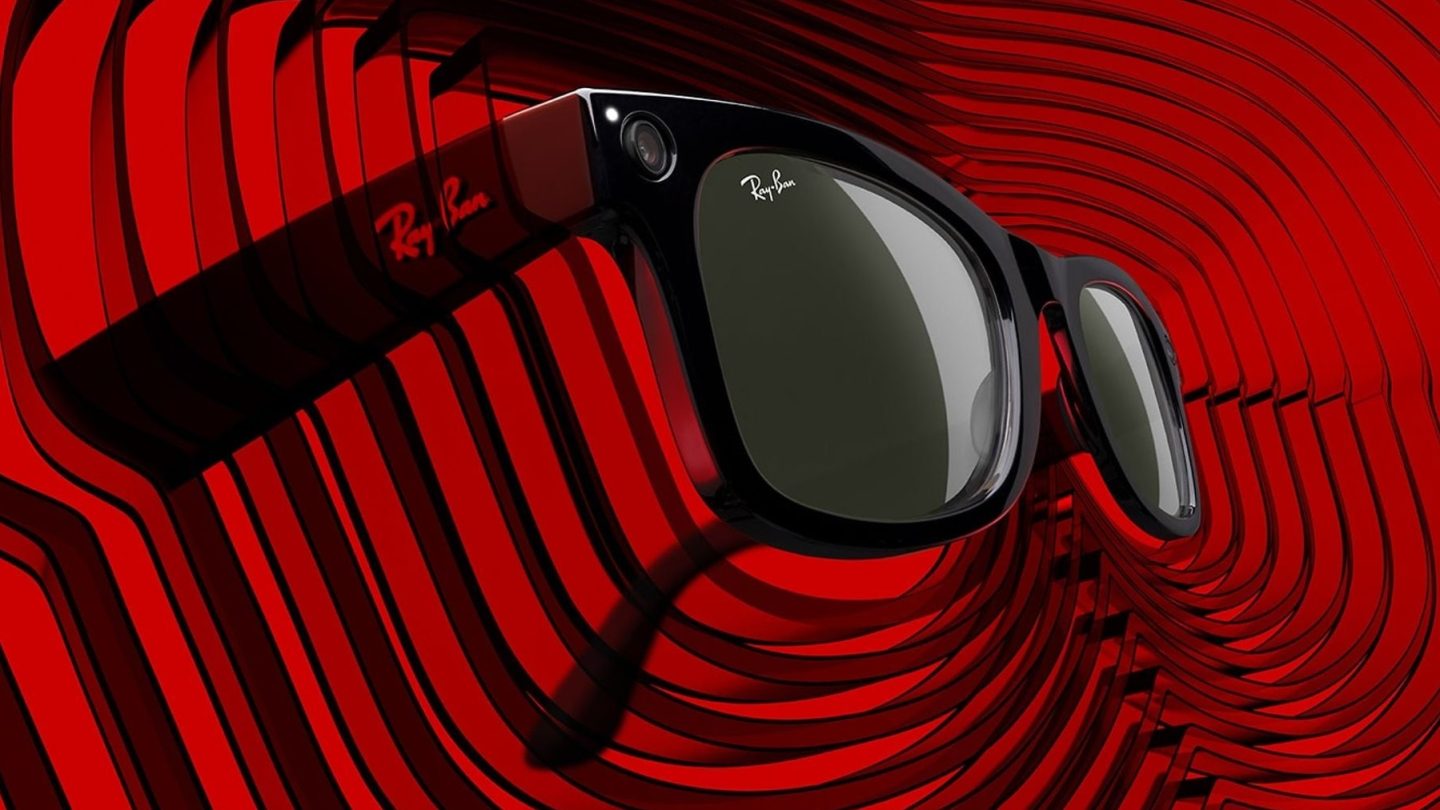 Facebook is partnering with Italian eyewear conglomerate EssilorLuxottica to introduce a brand new wearable product. Ray-Ban Stories are Facebook’s first smart glasses, and they are capable of taking photos and videos, as well as playing music and answering calls. You can buy Ray-Ban Stories today starting at $299, with deliveries set to begin on Thursday, September 16th.

Facebook detailed the smart glasses in a news release on Thursday. Ray-Ban Stories feature dual 5-megapixel cameras which allow users to capture footage from a first-person perspective. In fact, you can take a photo or capture up to 30 seconds of video in one of two ways. The glasses have a capture button you can press, but also respond to Facebook Assistant voice commands. Ray-Ban Stories also have hard-wired LED lights to let people know when you’re capturing photos and videos. That way, you won’t be able to surreptitiously capture footage of anyone.

Facebook has given users many reasons to be concerned about privacy and security in recent years. As such, the company is doing its best to get out ahead of any questions users might have about the glasses. Here’s a quote from Facebook’s dedicated page on Ray-Ban Stories privacy:

We won’t access your media without your consent, and we do not use the content of photos and videos captured with Ray-Ban Stories and stored in Facebook View for personalized ads. If you share your media to any other app, that app’s terms apply.

At launch, Facebook is offering 20 different Ray-Ban Stories style variations. These include classic Ray-Ban styles Wayfarer, Wayfarer Large, Round, and Meteor. Facebook also offers five different colors as well as a variety of lenses, including prescription. Unsurprisingly, prescription lenses bring the price up rather substantially — single-vision lenses will run you an extra $210.