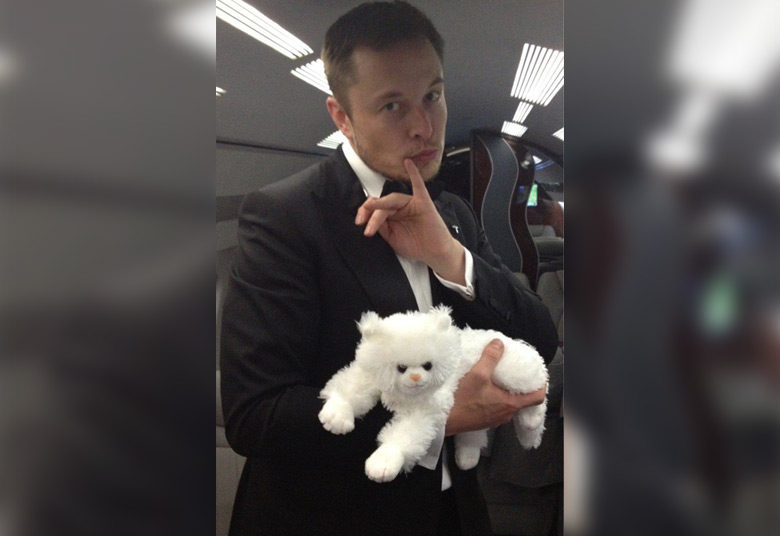 Anyone who’s made the mistake of wading into the unfiltered cesspool of an Elon Musk tweet’s replies will have noticed how bad the crypto-currency scams have become in the last months. Any time Elon Musk tweets, a thousand dummy accounts with identical display names and similar-sounding handles pop up in the mentions, offering to give away an alt-coin crypto-currency like Ethereum. Like any good scam, there’s a catch: You have to send a trivial amount of a coin to a wallet to sign up, but taken in totality, those trivial amounts add up to some real income, all for one tweet with a scam account.

It seems like a simple problem to solve, but given Twitter’s historical difficulty with enforcing its own terms and conditions (y’know, like banning actual Nazis), it’s not a surprise that the crypto scam has been running rampant for months. But for once, it seems like Twitter is doing something simple to fix an obvious problem.

According to a statement given to The Verge, anyone with an unverified Twitter account that changes the display name to Elon Musk is going to instantly be locked out of the platform. Users will have to pass a CAPTCHA test and provide a phone number in order to regain access, which should put a handle on the number of spambot accounts being used for this one particular crypto scam.

“As part of our continuing efforts to combat spam and malicious activity on our service, we’re testing new measures to challenge accounts that use terms commonly associated with spam campaigns. We are continually refining these detections based on changes in spammy activity,” a Twitter spokesperson told The Verge.

Given the inginuity of spammers, I have no doubt that their focus will quickly turn to some other likely public figure, or you’re going to start seeing a lot of bots with the screen name E1on Musk. Regardless of whether this actually fixes the problem, it’s refreshing to see Twitter taking a common-sense approach to tackling a widespread problem on its platform, rather than just engaging in public hand-wringing about how hard it is to walk the line between widespread fraud and censoring speech.