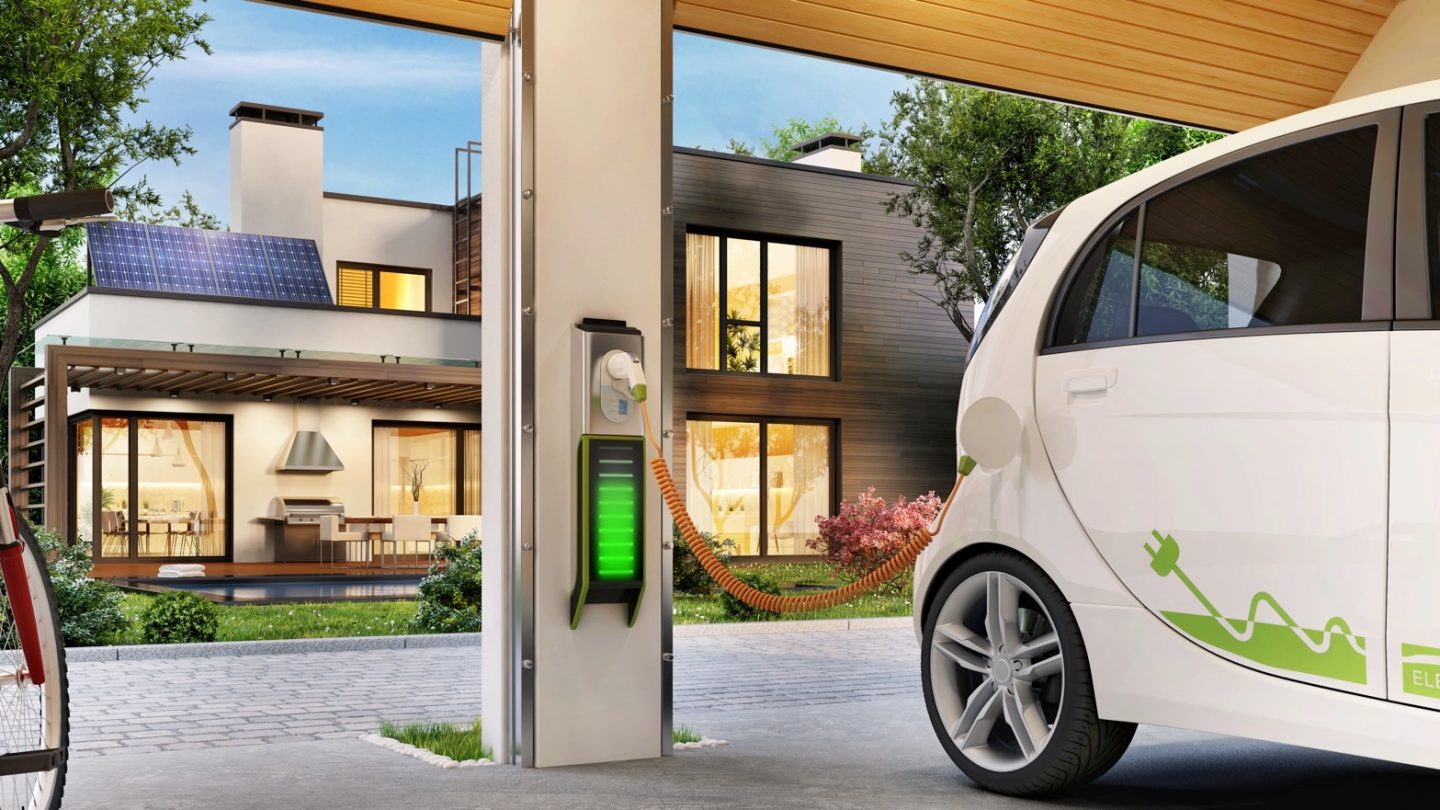 There’s a growing interest in electric cars right now, as everyone in the industry is looking to compete with Tesla. One of the most exciting companies in the race is Apple, which devises both the software that will power self-driving cars and a brand new battery technology that would increase mileage.

While Apple isn’t commenting on speculation about its car, other companies in the industry are ready to share their innovations. And it looks like the biggest problem with electric cars might have been fixed. Batteries that can recharge in 5 minutes might be what finally brings electric cars to the mainstream.

Israeli company StoreDot has produced the first 1,000 electric car batteries that can charge in 5 minutes. The batteries were produced by Eve Energy in China. StoreDot is showcasing the technology to carmakers and other companies.

“The number one barrier to the adoption of electric vehicles is no longer cost, it is range anxiety,” StoreDot CEO Doron Myersdorf told The Guardian. “You’re either afraid that you’re going to get stuck on the highway, or you’re going to need to sit in a charging station for two hours. But if the experience of the driver is exactly like fuelling [a petrol car], this whole anxiety goes away.”

The exec said the samples coming from the mass production line prove that the technology is “feasible” and commercially ready.

There is one problem with the new fast-charging battery tech. The batteries require much higher-powered chargers than what’s available today. But even with the current infrastructure, StoreDot aims to offer 100 miles of range in just five minutes in 2025. The company is working with BP, which is preparing for a future where traditional gas stations will be obsolete in a decade and will require repurposing.

The StoreDot battery design still uses Li-ion technology just like other batteries. But instead of graphite, StoreDot devised nanoparticles based on germanium to support the fast-charging speeds. That way, lithium ions will pass faster through the nanoparticles. In a future design, the batteries will employ silicon instead of germanium to reduce costs. Those prototypes will be ready next year, and the batteries would cost just as much as existing Li-ion batteries.

The current StoreDot battery could be recharged 1,000 cycles and retain 80% of the original capacity.

The Guardian also details similar technology from a second company. EC Power raised the battery’s temperature to 60C so that the ions move faster, which allowed a full charge in 10 minutes. The heat would not damage the battery. EC Power founder Chao-Yang Wang, a professor at the Battery and Energy Storage Technology Center at Pennsylvania State University, published new research in Nature Magazine.

Wang explained that fast charging must be repeatable at least 500 times without degrading the battery and that the EC Power battery can do it 2,500 times.