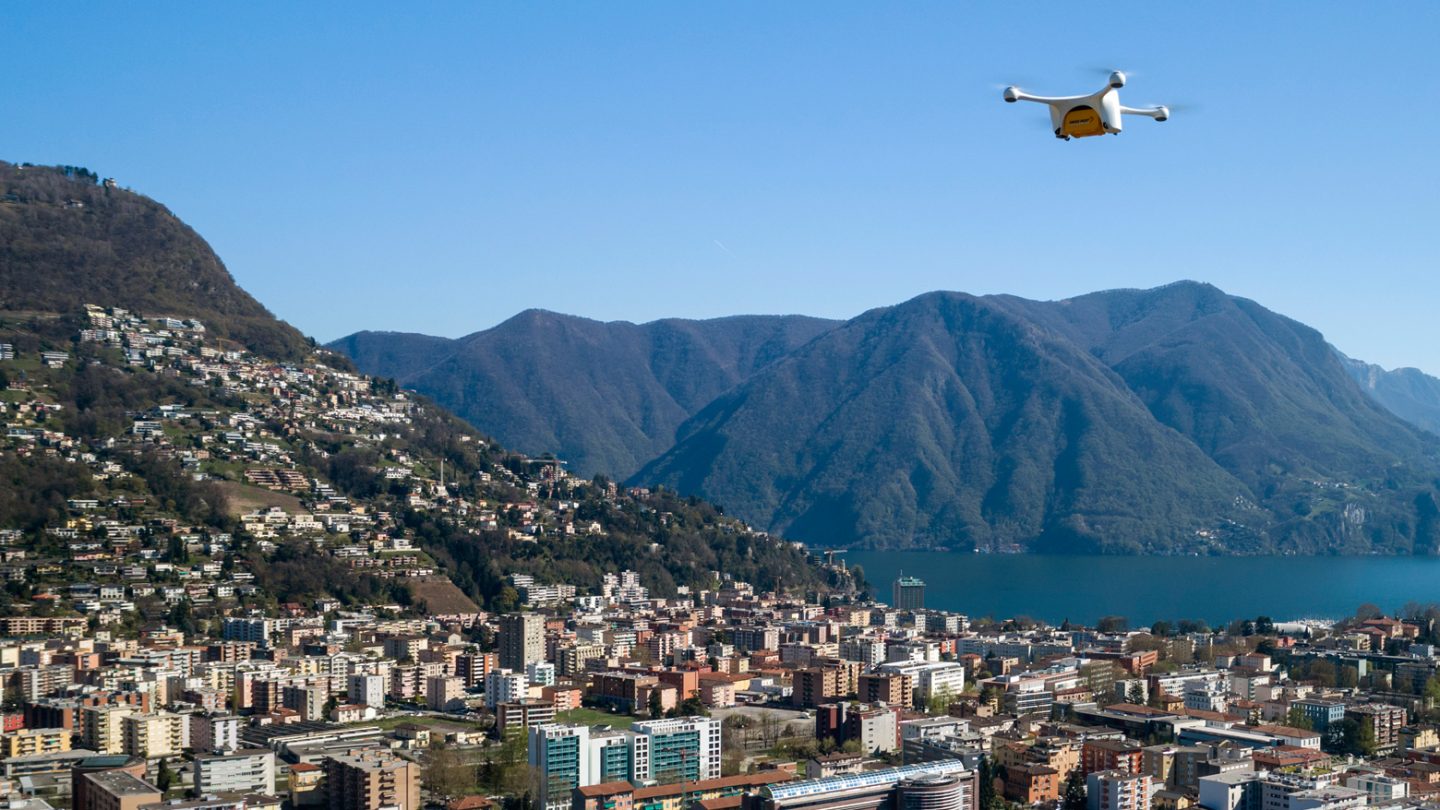 We’ve seen a half dozen companies show off various flavors of drone delivery already, including the likes of UPS and Amazon. Sure, those are fine, and maybe someday they’ll actually be feasible to use, even if only in very specific scenarios, but Swiss Post just launched a drone-based transport program between hospitals that is not only simple and efficient, but it’s basically ready to go right now, pending approval from regulatory bodies.

The system, which is getting off the ground thanks to a partnership between the Swiss Post and Matternet, will allow two hospitals in Lugano, Switzerland, to quickly and easily exchange laboratory samples for testing. The drones, which fly autonomously between the two hospitals on a carefully plotted, pre-planned route, take off and land on special pads where their cargo is loaded and unloaded. The drone completely bypasses traffic congestion and speeds along its path much faster than a vehicle could navigate through the web of city streets. Additionally, the drone eliminates a human transporter from the equation, which frees up staff for other duties. Those running the drone program for the hospitals hope to have them up and running with regular transportation of medical samples by 2018, pending approval from the Swiss Federal Office of Civil Aviation, which needs to give the system its stamp of approval before the gadgets can take to the skies on a daily basis.

As such a system can greatly increase the speed at which staff can provide patients with diagnoses, all eyes are now on Switzerland to be the first to make drone transport commonplace.