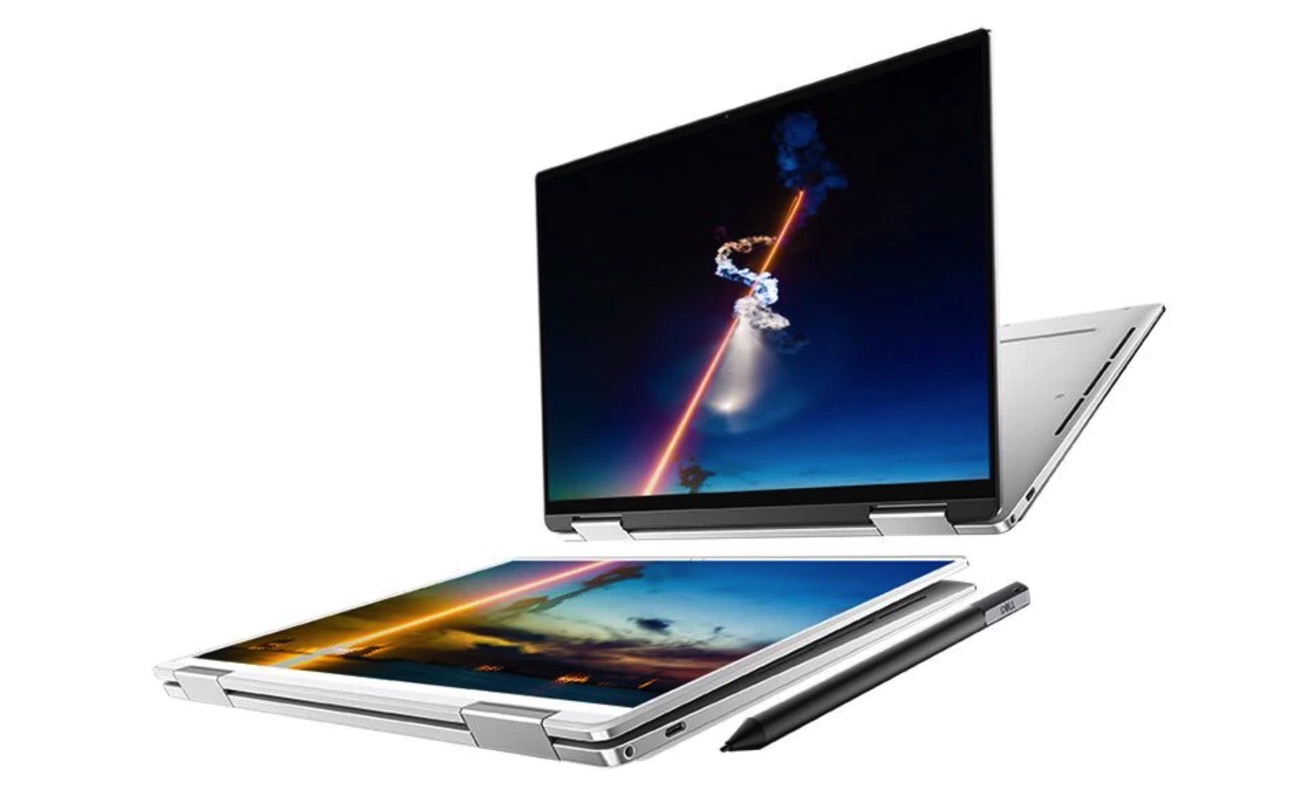 CES 2020 isn’t even here, but some companies are already jumping the gun and announcing new products well ahead of the trade show next week. Dell is one of those companies, with the PC maker having just announced a few new products, including the latest Dell XPS 13, which features an improved design.

The 2020 Dell XPS 13 features even thinner bezels than before, which raises the screen-to-body ratio up to 91.5%. Dell calls it its “first-ever four-sided, virtually borderless InfinityEdge display.” The laptop comes with a 25% brighter 16:10 screen with Corning Gorilla Glass on top. This helped Dell pack a 13.4-inch display into an 11-inch form factor that fits on an airplane tray, according to Dell.

The laptop comes with support for Intel’s 10th-gen Core processors and up to 32GB of RAM. Storage, meanwhile, is of the NVMe x4 variety, ranging from 256GB on the $999 model all the way up to 1TB. Other features include a larger touchpad and an edge-to-edge keyboard. Battery life sits at a theoretical 16 hours and 58 minutes on Dell’s Full HD+ model when using productivity apps, or up to 10 hours and 50 minutes when streaming Netflix. The 4K UHD+ display has lower estimates, at 10 hours and 22 minutes and 7 hours and 24 minutes, respectively.

The new XPS 13 launches on January 7th in Canada, France, German, UK, and the US, and globally in February. Pricing starts at $999.99 for the Windows 10 version, while the Ubuntu-powered XPS 13 Developer Edition costs $200 more (also launching in February). You can customize your 2020 XPS 13 on Dell’s site right now.