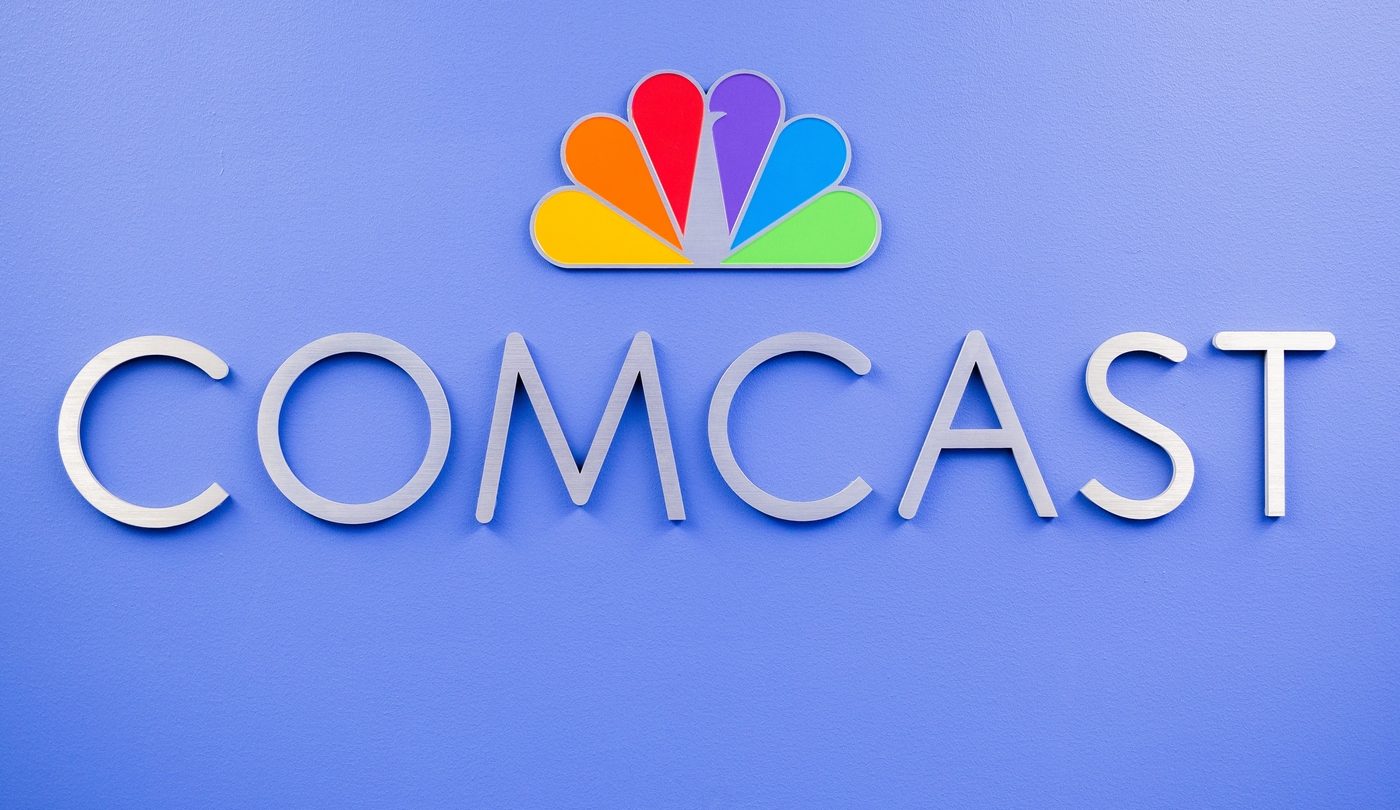 As streaming video and over-the-top internet TV services continue to flood the market, traditional cable companies have struggled to keep their subscribers from cutting the cord. Subscriptions have been dropping at a steady clip for years now, and despite the fact that the novel coronavirus pandemic is forcing everyone to stay inside, the top cable and satellite TV companies just recorded their sharpest quarterly decline ever.

According to The Wall Street Journal, the biggest companies in the industry lost more than two million subscribers in the first quarter of 2020. AT&T and Dish Network have been hit especially hard, while Comcast and Charter suffered more modest losses. There are a number of factors contributing to this phenomenon, but the lack of live sports has perhaps been the single most influential driving force behind many of the cancellations.

In addition to the households that are cut the cord in the first quarter, many businesses canceled or suspended their service as well. Live sports are not only a major draw in homes, but also at hotels, restaurants, and bars. As a result, some of the establishments that have reopened in the United States have gotten rid of their cable or satellite service to save money and because there are no baseball or basketball games to watch. The WSJ reports that Monsoons Tap and Grill in Tucson will save more than $1,600 a month by canceling its DirecTV subscription.

“We actually turned them around so they’re not facing the TVs, because there isn’t anything on,” said Monsoons co-owner Daniel Liebeskind, discussing the tables that have been rearranged for social distancing.

In effect, the pandemic has sped up an already troubling trend for the pay-TV industry. While internet subscriptions have helped companies like Comcast and Charter offset their TV losses, Charter has over 2 million small-business customers, most of which have yet to reopen their establishments and begin paying their bills again. AT&T lost over 1 million pay-TV customers if the first quarter, Dish lost 413,000, and Comcast lost 409,000, which was more than half of the number of pay-TV customers it lost throughout all of 2019.

Although the cable companies expect to see some of these customers return in the coming months as the economy reopens, it doesn’t make much sense for a sports bar, for example, to start paying hundreds of dollars a month for cable until sports are back on TV. So far, there’s no sign of that happening any time soon.