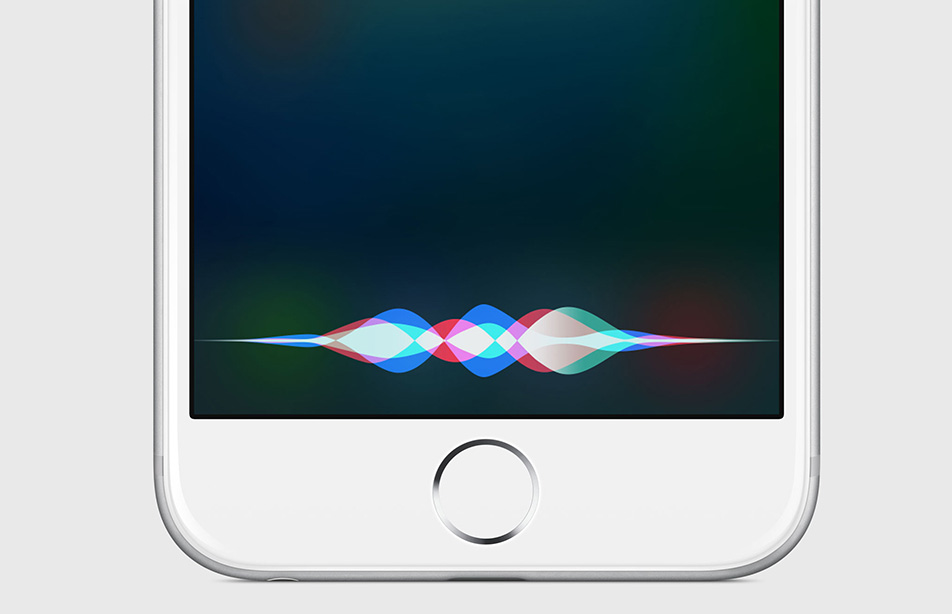 Apple’s virtual personal assistant Siri started a revolution. Shortly after the feature was released, every other big consumer tech company jumped on the bandwagon and started work on voice-controlled digital assistants of their own. But as we’ve seen in the past in certain areas like mobile display quality, Apple doesn’t always hold onto the lead when it’s the first to debut exciting new technology. Such is the case with Siri, which had fallen far behind some rivals even before Google unveiled Google Assistant earlier this week at Google I/O 2016.

Siri might not be at the head of the pack anymore, but it definitely still has a few tricks up its sleeve.

If you’ve got an iPhone, $150 and some time on your hands, it turns out you can whip up one heck of a DIY home automation setup. Here to prove it is YouTuber “Tom atg,” who used nothing but readily available gear and a bit of coding know-how to automate his apartment. We’re not just talking about turning the lights on and off, though his setup can certainly handle that simple task. We’re talking about a whole bunch of very cool functionality, all controlled by Siri.

With his rig, which uses a dirt-cheap Raspberry Pi as a hub and Siri as a controller, Tom can speak simple commands to trigger a wide range of actions. For example, saying “good morning” turns on the lights in his kitchen and has the coffee maker brew a fresh cup. Meanwhile, saying “start a party quick” dims the lights, turns on his stereo and sends his multicolor LED bulbs cycling through the full color spectrum.

“The light bulbs I bought are less than half the price of Philipps Hue, but came without HomeKit functionality. I didn’t like their App, and really wanted Siri control as well. So I used a Raspberry Pi and a software called openHAB, which can create bindings to hundreds of smart home devices,” Tom wrote in a thread on Reddit. “So now Siri sends commands to the Pi, which in turn controls my lights, music (for scenes like Emergency Party or Instant Romance) as well as a smart socket to which I have my coffee machine connected.”

Here’s a video of his setup in action: