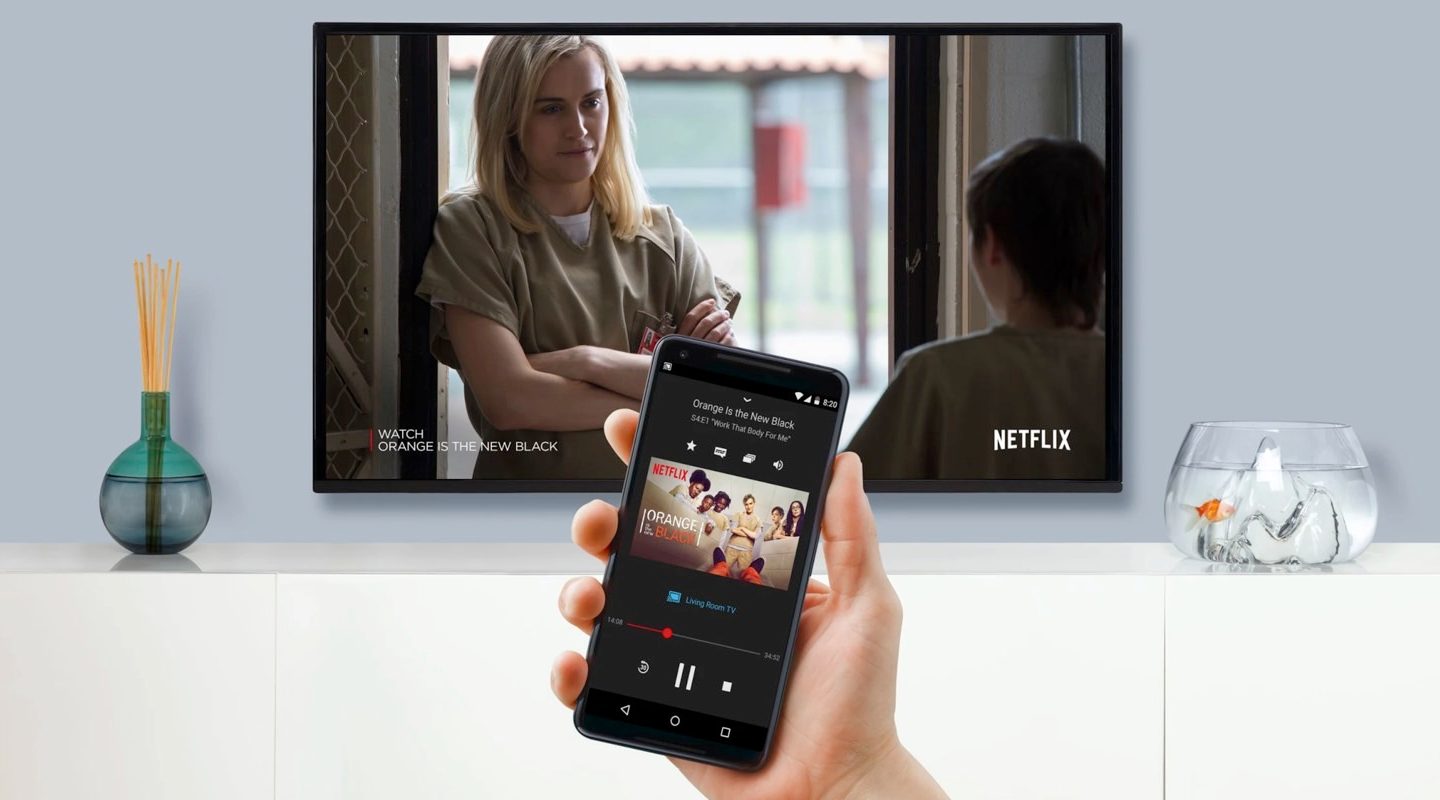 The Chromecast media player is one of the best products launched in the past few years, and has certainly been a success for Google. The company has continued to improve the affordable device over the years, changing the design and releasing a more expensive version with added features. The Chromecast Ultra, however, wasn’t updated when Google released the third-gen Chromecast, and its due for an upgrade of its own.

We heard recently that the new Ultra will come with a few unusual features for a Chromecast, including built-in Android TV and remote control, and now there’s more evidence to back those rumors up.

It was 9to5Google that reported details in mid-March of the unannounced Chromecast Ultra. At the time, we heard the new dongle would look a lot like the current model. The dongle will resemble the 2018 Chromecast model, featuring a new Google logo and an HDMI connector that’s similar to the current Ultra model.

But the new device will also feature a remote and built-in Android TV support. These are massive upgrades for the media player, and it will be interesting to see how that affects the price of the Ultra. The current model is selling for $59 on the Google Store right now, which is $10 off of its regular price.

The new device is expected to support 4K HDR, Bluetooth, and Wi-Fi connectivity. The remote will reportedly be a cross between the Daydream View remote and the remote. The remote will also feature a button for invoking the Google Assistant and a microphone, the report said. On top of that, the remote can be programmed to work with your TV set.

Hmmmm… a Google Remote for an unknown device just passed through the FCC… https://t.co/nz0xBG8AtL pic.twitter.com/6gEQ35nR7g

The 2020 Chromecast Ultra would have probably been unveiled at I/O 2020 developer conference, which Google was forced to cancel due to the coronavirus pandemic. Google is also expected to unveil the new Pixel 4a in the coming weeks. The NCC listings do not include any images of the new Chromecast Ultra or its remote, but MySmartPrice says it can confirm the remote will feature a microphone, which seems to back up previous Google Assistant support claims.