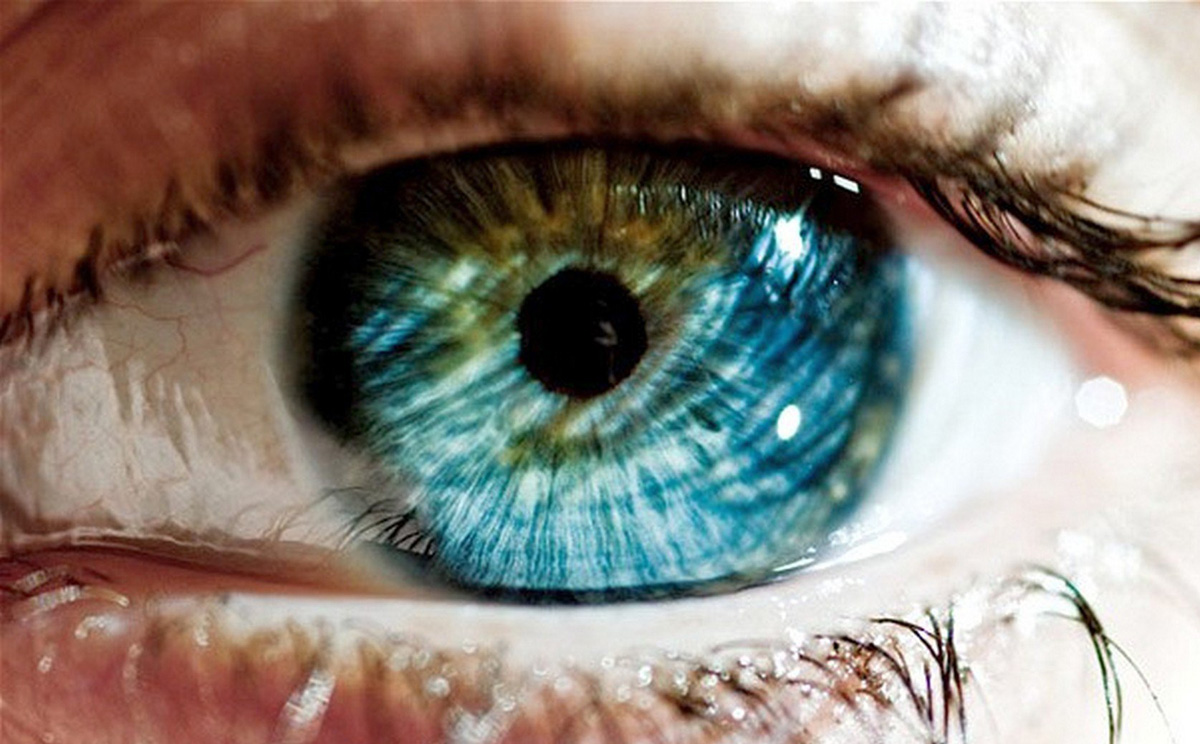 John Jameson might not have believed in miracles a year ago, but breakthroughs in modern science have made certain that he does now. The Tatum, Texas man had been blind for more than 40 years after an aggressive infection ended up taking his vision. Jameson would eventually come to terms with his disability and make the best of his situation, but he now has a new outlook on life — literally — after a revolutionary surgery involving a bionic eye implant restored his vision earlier this year.

“Well, my wife has been following it,” Jameson told Texas Standard. “It’s been in development for several years, and it now as FDA approval. There have been only a limited number in the United States. Dr. [Christopher] Shelby is the one who did the implant – he was chosen out of many many candidates to set up this team that’s doing this.”

Dr. Shelby’s WK Eye Institute is home to one of the few groups in the country capable of the complicated procedure. Shelby performed the surgery in April and after 40 years of darkness, Jameson miraculously regained his vision with the help of the freshly implanted bionic eye.

Jameson said he experienced some double vision at first that continues to impact his newly restored sight at times, but his vision grows clearer each day as his brain adjusts to the implant.

“When you’re a kid, you’d wake up for christmas morning, and you’d walk down and see the tree lights and the gifts and everything – the joy you get when that happens. And now that’s been happening to me for every day, because every day I wake up I can see more and more,” Jameson said. “When I wake up in the morning, I love to see nature waking up. It’s like a miracle.”