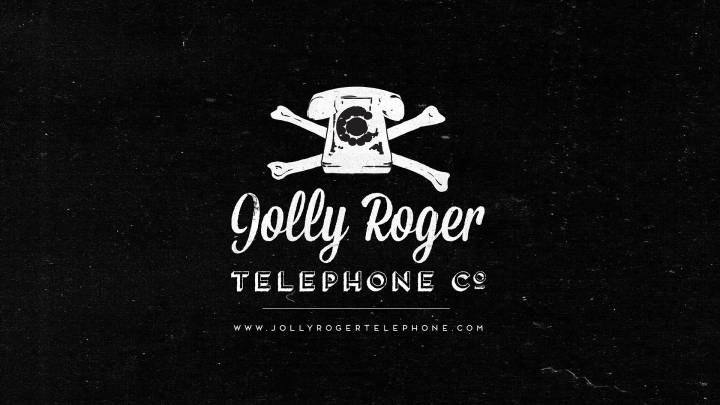 Despite the fact that we’ve all moved on from landlines, we still can’t avoid telemarketers. They’ve made their way into the 21st century, and you might think that the only thing you can do about it is to not pick up the phone.

READ MORE: 6 terrific Android apps you can’t get on the iPhone

Making the rounds on Reddit this week is a robot that could change the way you deal with annoying phone calls. Built by a man named Roger who says he works on telephone systems for a living, the Jolly Roger Telephone Company is an automated program that intercepts calls you don’t want to answer and attempts to hold a conversation with the caller.

“I was getting a lot of repeat calls from numbers. Obviously the same company’s predictive dialers were calling me at various times trying to find me home,” wrote Roger. “I thought, what if I play a sound file that says “hello?… Hello?… Hello?…” a few times? Would it fool their predictive dialer into thinking it had reached a real person?

“So recorded some “hellos”, then “hang on a sec”, and then some silence. I created a “parrot” routine and sent these obvious telemarketers to this parrot. And it worked like a champ! So then I thought “hmmmmm, how far can I take this parrot?””

If you want to try it for yourself, just follow these steps:

Here’s an interview with KGO News Radio in which Roger himself discusses the project: