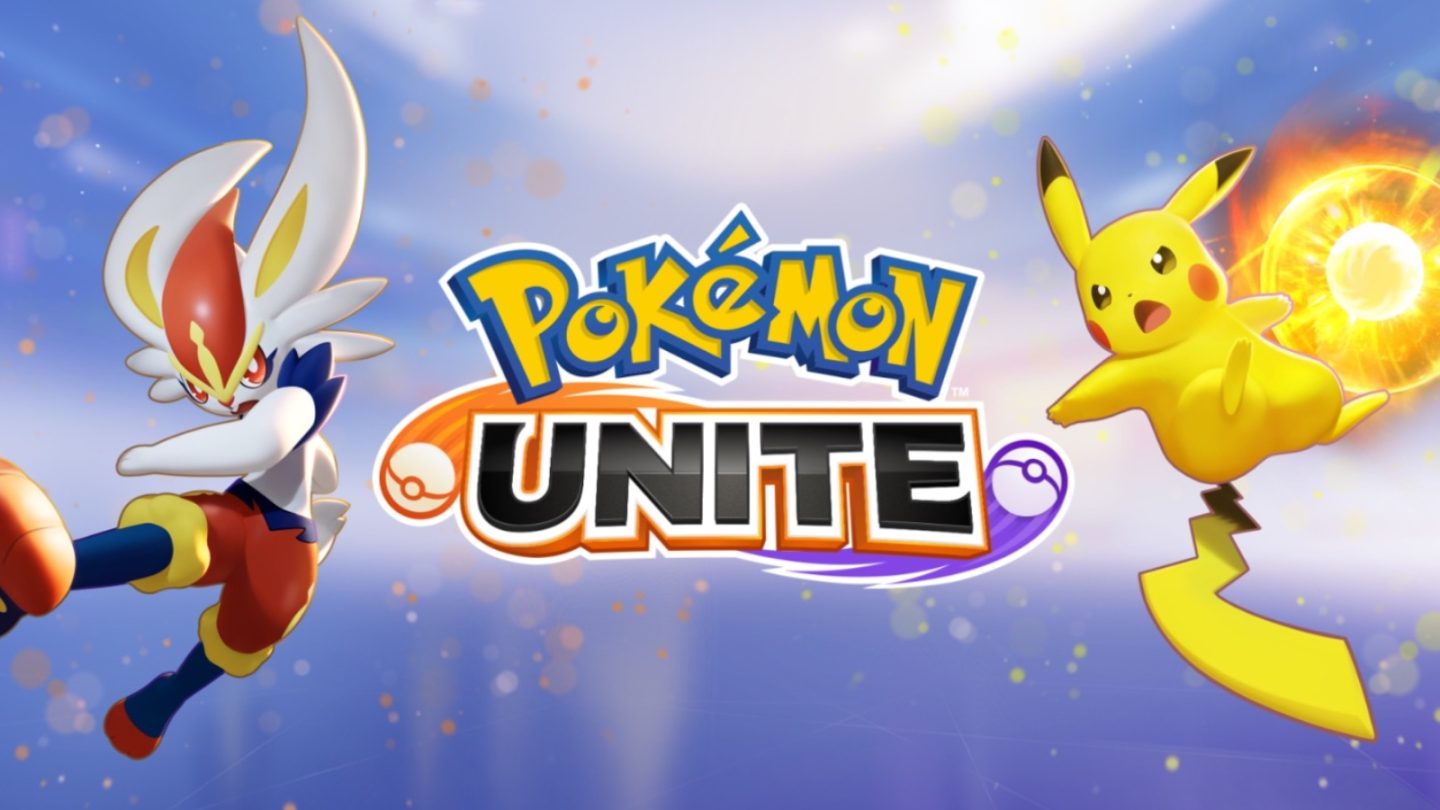 If you don’t have a Nintendo Switch to try to catch ’em all on Pokémon Scarlet & Violet, there are a few Pokémon games you can have on your iPhone and iPad that will sure give you a lot of fun – and the best part is that they’re all free to play.

Pokémon UNITE: The first MOBA of the franchise takes players in 5×5 battles in ranked, standard, and quick matches. In its Battle Season number 13, there are a dozen monsters to choose from. You can give them holowear clothes and a makeover of your character with unique fashion. Download it here.

Pokémon GO: The 2016 epic game that brought back the Pokémania is still up and running. With over 700 monsters available to be caught, users can engage in Pokémon battles on their iPhones and use AR capabilities to pet these creatures while exploring the real world. Click here to download it.

Pokémon Masters EX: This spin-off game brings new lore to the Pokémon series right into your iPhone screen. In the distant Pasio Island, you learn more about the franchise’s beloved characters in 3×3 battles on your path to becoming the best. Download it here.

Pokémon Café Mix: Have you ever imagined owning a Café with your Eevee pal? In this puzzle game, similar to the Disney Tsum Tsum mobile experience, where a player connects icons to advance missions, you need to create new foods and drinks to lure more creatures to your Café and make it the most popular place. Download it here.

Pokémon TCG Online: While a new Pokémon TCG game is being tested, iPhone users can play the original iteration that lets you construct your deck, collect cards, and battle with your friends online.  Download it here.

There are more Pokémon games to play on your iPhone

While the Pokémon games above are still up and running, other options have been discontinued but are still fun to play, such as:

Don't Miss: These are the best Apple Watch apps you should install right now