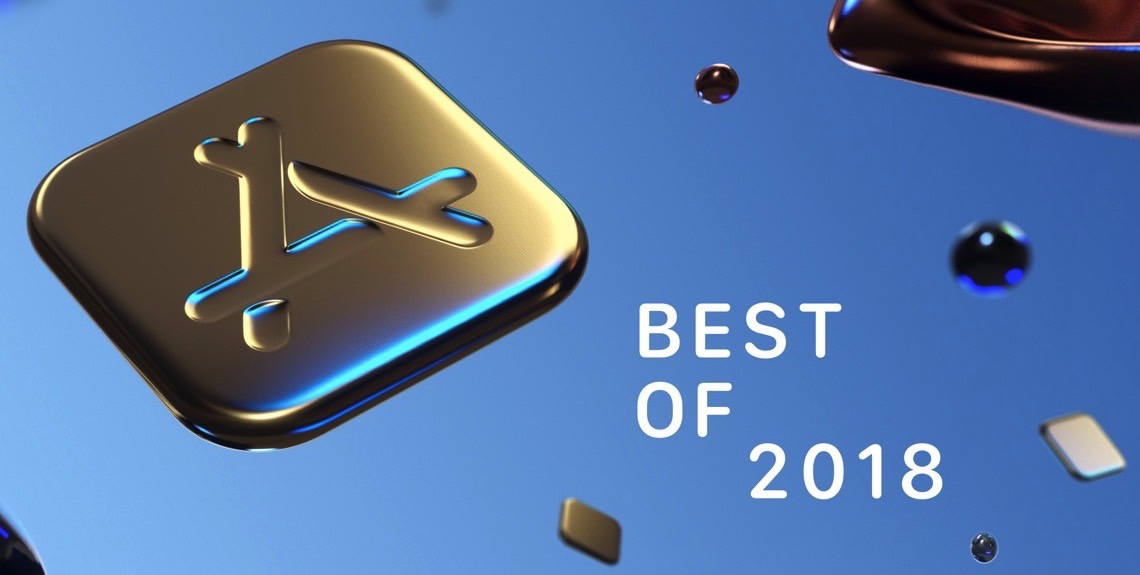 Google on Monday released its “Best of 2018” highlights for the Play store, which included PUBG and Infinity War, among many other titles across various digital content categories. Apple followed with its own Best of 2018 list for the App Store, although the iPhone maker only included apps in its annual list.

One interesting thing to note is the inclusion of Fortnite in the trends list, a game that doesn’t need any more introductions. Google wasn’t able to mention the massive phenomenon because the app isn’t available for download from the Play store. Epic Games was able to bypass Google’s subscription fees by making the game available for download as a standalone app, but that’s not something that can fly over at Apple. Also worth noting is that the trends list only lists games, or gaming-related apps.

That said, here’ are the best apps of the year, as selected by Apple:

Apps of the Year

Games of the Year

Trends of the Year

To read more about the apps and their developers, hit this link.