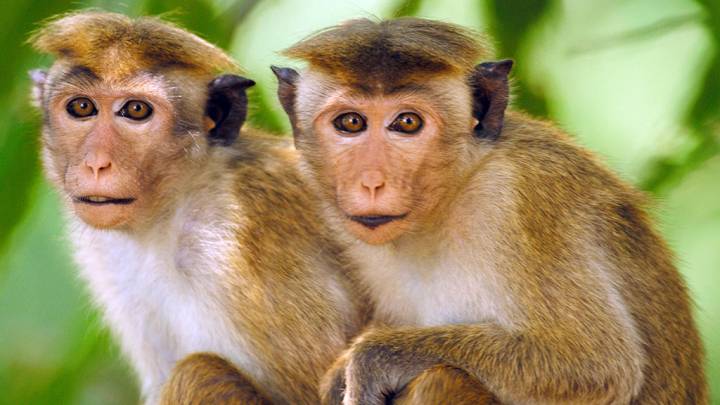 Scientists in China have successfully created monkeys that suffer from autism. Wait, what? Why would anyone do such a thing? It turns out that they believe creating autistic monkeys opens up new avenues for treating autism that haven’t been explored before, as Technology Review explains.

FROM EARLIER: Amazon has a daring ‘Plan B’ for stealing Android from Google

“Years of studies with mice suffering from autism-like disorders have provided disappointingly few leads on how to solve the problem in people,” the publication writes. “But mice have very different brains from our own. For instance, they lack a prefrontal cortex, the brain area where some human psychiatric disorders seem to be centered.”

Monkeys, of course, have brains that are much more similar to human brains than the brains found in mice. Thus it’s not surprising to see that the autistic monkeys share some characteristics that humans who suffer from autism exhibit. For example, these monkeys interact with other monkeys less and they grow uncomfortable when you look them in the eyes. The monkeys would also regularly pace aimlessly in circles.

However, these monkeys don’t share all of the traits with autistic humans — crucially, for example, they are not prone to seizures the way that human children with autism often are. And this research raises some serious ethical questions about whether it’s right to breed monkeys that have neurological disorders, even if it’s in the name of curing them.

Check out Technology Review’s full report on this new research at this link.