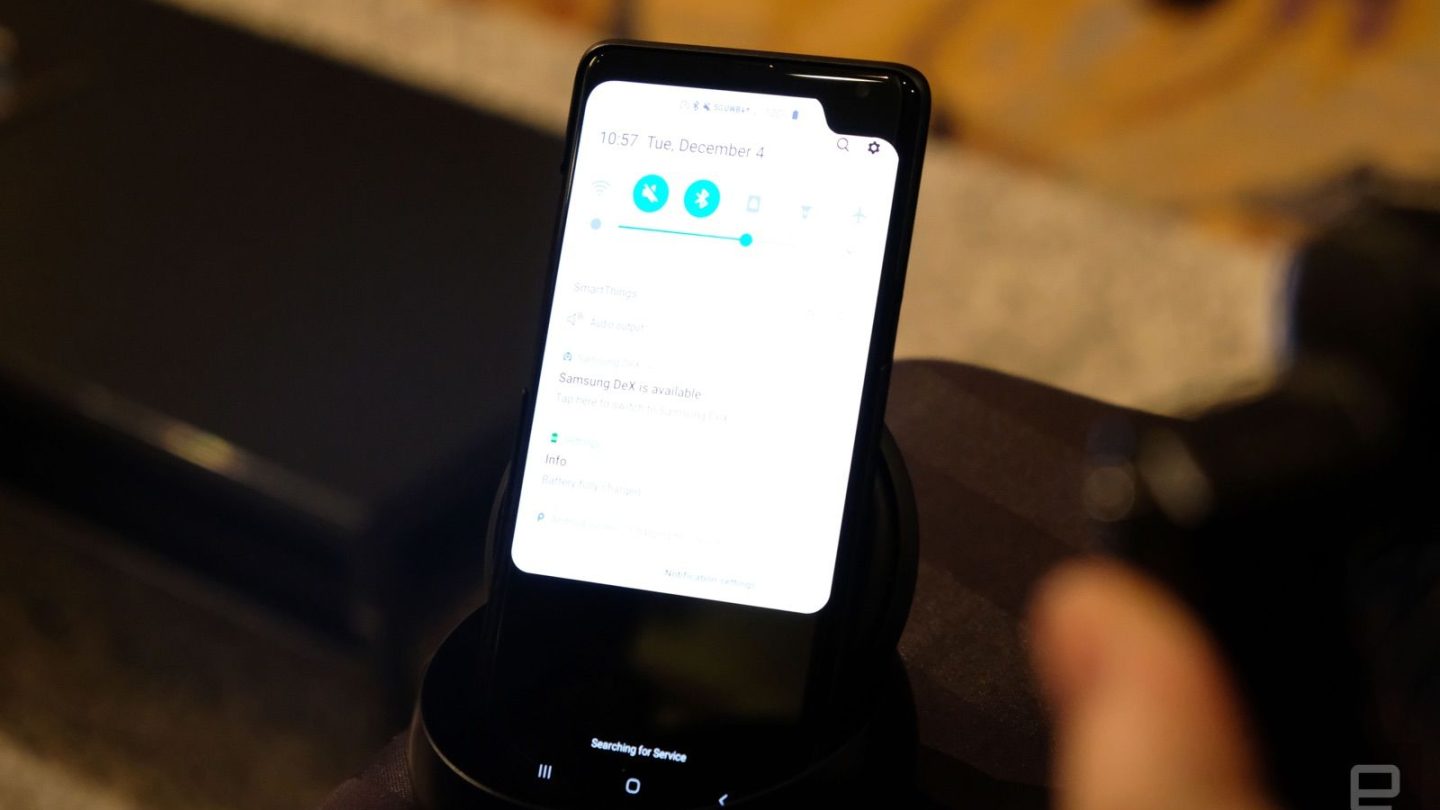 AT&T on Tuesday announced it’s the first carrier in the US to launch “a mobile 5G device over a commercial, standards-based mobile 5G network,” as its 5G network went live in several US cities. However, you can’t use it for the time being, and you’ll have to wait until later this week to get your hands on a 5G mobile device. It won’t be a smartphone though, or anything else you might actually want to buy.

Then again, we’ve seen this happen before. As was the case back when 4G first rolled out, customers will have to wait for mobile operators to increase coverage, and for device makers to release compatible smartphones and other gadgets that can connect to the new standard.

According to AT&T, the first 5G device that will operate on its network will be the Netgear Nighthawk 5G Mobile Hotspot, which will be available on December 21st in several markets. AT&T’s 5G network is already live in parts of 12 cities, including Atlanta, Charlotte, N.C., Dallas, Houston, Indianapolis, Jacksonville, Fla., Louisville, Ky., Oklahoma City, New Orleans, Raleigh, N.C., San Antonio and Waco, Texas.

As for the 5G mobile hotspot, the Netgear Nighthawk will be available initially to select business customers and consumers, and it will be able to access 5G at no cost for at least 90 days. Next spring, the mobile device will cost $499 upfront with no annual commitment, and 15GB of 5G data will cost $70 per month.

AT&T will have a 5G smartphone from Samsung in stores next year, but the carrier’s press release makes no mention of any other 5G compatible devices. Verizon also confirmed a few weeks ago that it’s working with Samsung on a 5G device. It’s very likely that Samsung is making a 5G version of the Galaxy S10, although it’s unclear whether that’s going to be the first 5G Samsung phone coming to the two carriers.