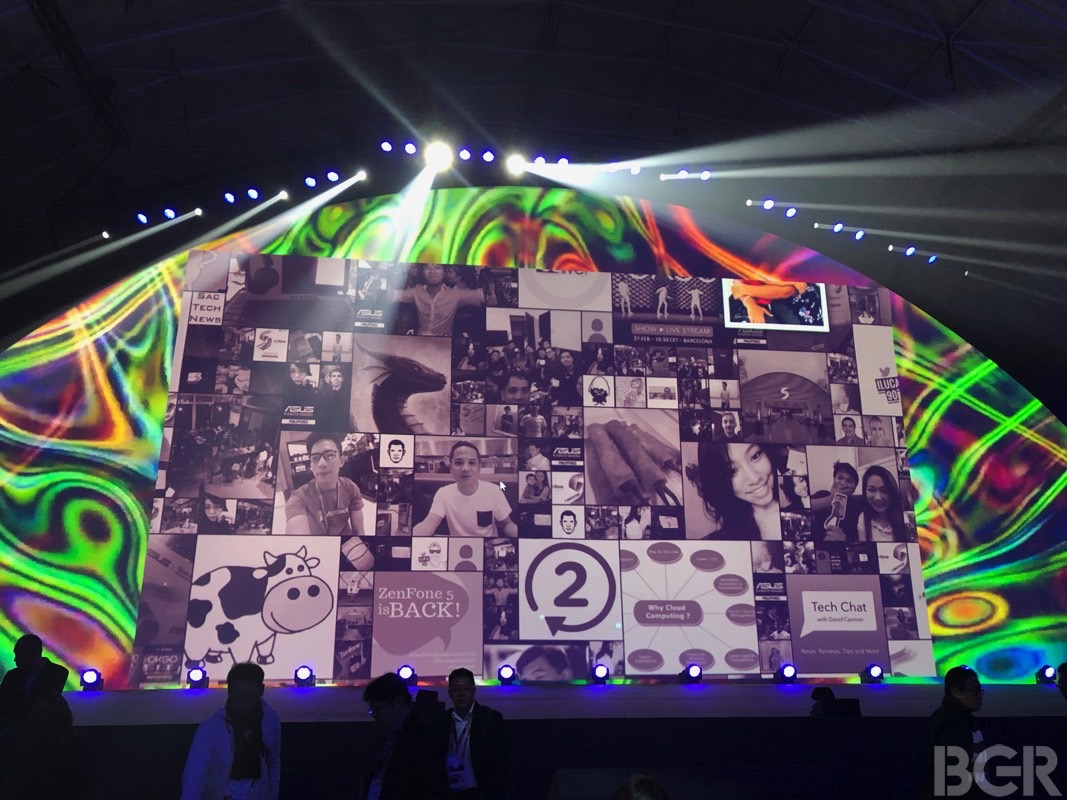 It’s the second official day at MWC 2018 here in Barcelona, Spain, or third if you also count the Sunday before the event, which is usually the busiest day of the show in terms of press conferences. We’ve seen Huawei, Nokia, and Samsung unveil a bunch of new mobile products on Sunday, with Sony holding its Xperia keynote early on Monday. Asus, meanwhile, scheduled its press event for Tuesday evening local time, which is definitely a bit odd.

Asus is teasing an all-screen smartphone announcement for MWC 2018, and some reports have indicated that it might be the Zenfone 5 that will look a lot like the iPhone X, notch included. We won’t know for sure until the show begins, but we only have about a half-hour left to wait

It’s unclear at this time whether the phone will sport an advanced 3D facial recognition system like the iPhone X’s Face ID, or whether Asus is just emulating Apple’s design. On the other hand, the actual teasers that Asus has been posting online ahead of its MWC 2018 event show a design that reminds us of Xioami’s Mi Mix series, which features a narrow top bezel, and a beefier chin that houses the handset’s selfie camera.

The teaser also features a bunch of robots scrolling on that big display, which probably means Asus will introduce its own AI tech at the show.

What seems to be clear is that Asus has been working on an all-screen design of its own. A recent benchmark leak said the handset will feature the same set of specs you already expect from this year’s top Android devices, including a 2246 x 1080 (2:1 aspect ratio) screen, Snapdragon 845 processor, 6GB of RAM, 32GB of storage, and Android 8.0 under the hood. The new Asus flagship is also supposed to pack a dual-lens camera on the back.

In addition to a flagship device, Asus may unveil other handsets that will be added to the new Zenfone 5 family. The press conference starts at 1:30 PM EST / 10:30 AM PST (7:30 PM local time) and you can live stream below. We’ll be on the ground to cover all of Asus’s big announcements, and you’ll find our live blog beneath the video.