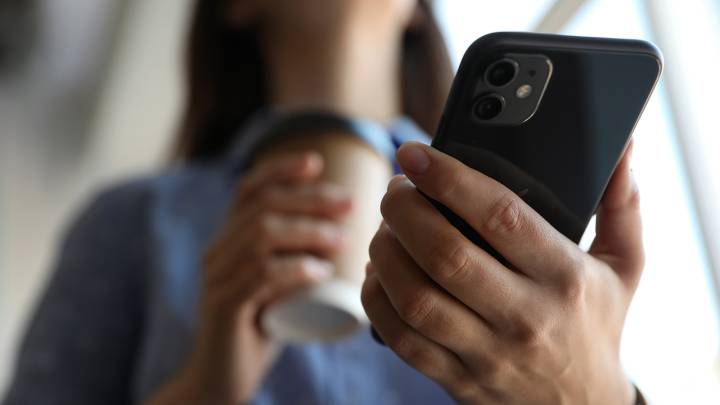 Chipmaker Arm announced its newest suite of ARM processors that will power the various System-on-Chips (SoC) other chipmakers will use in next year’s flagship Android smartphones and tablets. Arm releases reference designs each year for Qualcomm, Samsung, Mediatek, and other chipmakers to use in upcoming SoC designs. But the new processors that Arm unveiled will also power Windows and Chromebook laptops and compete against the Apple M SoCs that Apple now builds for its own Mac laptops and desktops.

Apple has always been at the forefront of SoC design when it comes to smartphones and tablets. The A-series chips powering the iPhone are unrivaled. The company’s immense expertise at building custom ARM chips to advance its iPhone and iPad models allowed it to expand its silicon to the Mac last year. The transition to Apple’s own silicon terrified Intel, which mounted a massive campaign against M1 MacBooks earlier this year.

We explained more than once that Intel isn’t afraid that M1 MacBooks will suddenly dominate the laptop market. But Apple just proved that it doesn’t need Intel or AMD to create great computers, and more companies will undoubtedly follow suit. Microsoft, Qualcomm, Samsung, and Google might be some of the companies interested in powering computers with their own ARM chips.

Arm’s new chips, featuring the new Armv9 architecture, will power such devices. Arm makes a point in its announcement to highlight that the new flagship chip can be used in laptop designs, not just phones and tablets.

The Cortex-X2 is set to deliver 30% “single-threaded performance improvements over today’s best Android flagship smartphones.” Arm also says the same chip can provide 40% “single-threaded performance improvements over 2020 mainstream laptop devices.” Arm hasn’t just upgraded its main high-performance core though. The Cortex-X2 will be paired with seven other cores in big.Little configurations. Four cores are dedicated to high-performance tasks, and the other four are energy-efficient cores.

The Cortex-A710 CPU is the new “big” core — the successor to last year’s Cortex-A78. The chip promises a 10% performance boost and 30% energy efficiency improvements over its predecessors. The CPU should help extend “battery life across all mobile devices, as well as reducing thermal throttling events while running applications,” according to Arm’s blog.

The Cortex-A510 will power the “LITTLE” cores used in eight-core ARM SoCs. The successor of last year’s Cortex-A55 design will deliver a 35% performance increase, allowing the more efficient cores to run workloads for a longer period before switching to the big CPUs. The chip will also deliver three times “uplift” in machine learning performance. “This performance approaches those of previous-generation ‘big’ cores of only a few years ago, making it ideal for smartphone, home, and wearable devices,” Arm said.

Arm explained in its announcement that an eight-core SoC featuring a single Cortex-X2 core, three Cortex-A710 cores, and four Cortex-A510 cores will improve performance by 30% compared to 2021 flagship devices. We would expect Qualcomm’s successor for the Snapdragon 888 to take advantage of Arm’s new Armv9 designs in such a manner. Next year’s Qualcomm flagship chips might power the Galaxy S22, OnePlus high-end phones, and many other Android handsets that will compete against the iPhone 13 series.

Arm on Tuesday also announced new GPUs that will appear in next year’s SoCs, including the Mali-G710 flagship for expensive Android handsets, the Mali-G510 for mid-range designs, and the Mali-G310 that will power entry-level Android handsets. As always, AnandTech offers an in-depth look at Arm’s newest processors.