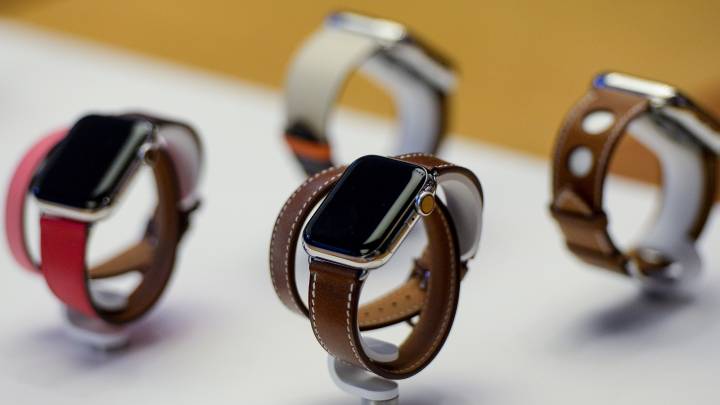 The 2018 edition of Apple’s smartwatch, the Apple Watch Series 4, is likely to be a hot ticket item this holiday season. It’s the most substantial update the Apple Watch line has ever seen, featuring upgraded specs, added features, and a brand new design. But if the person you’re buying the device for (be it yourself or someone else) has never owned an Apple Watch before, it’s going to take them some time to learn how to use it.

The good news is that Apple simplified that process somewhat by sharing a series of tutorial videos on YouTube this week, highlighting some of the most useful features on the Apple Watch. Whether you’re a new Apple Watch owner or want to get more out of your watch, scroll down to see all six of the videos.

Each of the videos are between 30 and 40 seconds long, and the first might be the most important of them all: How to customize your watch face (which took me far too long to figure out when I got my first Apple Watch):

Up next, Apple explains how you can view your Activity rings, which involves a single tap and a lot of scrolling:

Then we have workout metric customization, which is one of many features of your Apple Watch that requires you to use the Apple Watch app on your iPhone or iPad. Get used to using that app every so often:

Want to know how to stream Apple Music directly from your watch? Watch this video to find out:

Walkie-Talkie is one of the Apple Watch’s neatest features that you may have forgotten existed (I did):

And finally, if you ever lose your phone, here’s how your Apple Watch can help you find it again: