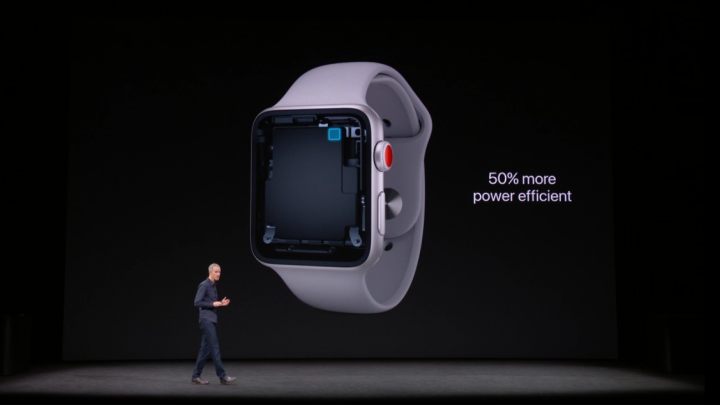 These days, the range of prices across Apple’s Apple Watch line is not nearly as vast as it was back when the company was selling a gold Apple Watch Edition for $17,000. Still, there remains a vast price differential between Apple’s entry-level Apple Watch and the company’s top of the line LTE-equipped models. On the low end, you can pick up an Apple Watch Series 1 for $249. On the higher end, the most expensive Apple Watch model available is the Apple Watch Edition which comes in either a white or grey ceramic case and a Sapphire Crystal display.

If you’re curious about how Apple’s flagship Apple Watch holds up against scratches, YouTuber JerryRigEverything recently put the device to the test, pitting Apple’s wearable against a series of i challenging scratch tests.

After commenting on the exquisite and premium feel of the packaging, the video kicks off with Jerry bringing in a relatively cheap $300 Tissot watch with a sapphire crystal screen for comparison purposes. The testing begins with Jerry using a Diamond Tester to determine how the respective devices perform on the Mohs scale. Somewhat surprisingly, the Apple Watch begins to show scratches when going up against a Mohs pick with a level 6.

“Sapphire should still be immune to this pick,” Jerry notes, “but we start seeing permanent marks on the surface of the Apple Watch. The pure Sapphire Cyrstal on the Tisso watch is still impervious to the scratching.”