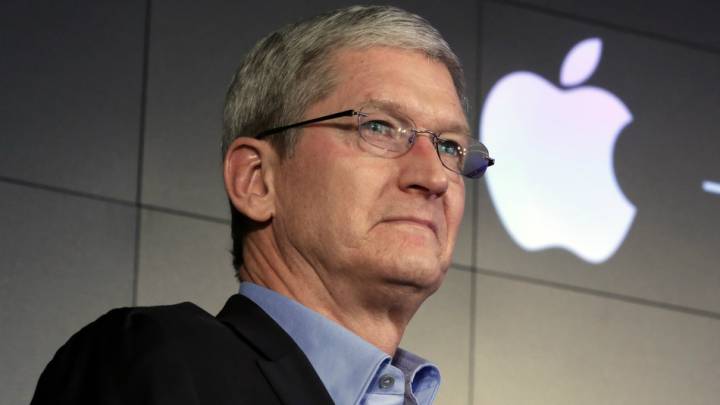 The reaction to Apple refusing to unlock the iPhone of one of the San Bernardino shooters appears to have been overwhelmingly supportive, but a new poll from Pew Research Center shows that not all Americans are siding with Apple.

Speaking with 1,002 individuals from February 18th to February 21st, Pew found that 51% of those surveyed believed that Apple should assist the FBI in unlocking the phone, while 38% disagreed and 11% didn’t know which side to take.

DON’T MISS: FBI director fires back, argues that iPhone hack demand is ‘about the victims and justice’

What’s most interesting about the survey is that the FBI won is nearly every category, from age range to college education to political party. Even smartphone owners were siding with the government 50% to 41%.

In fact, the only individuals that appears to think Apple should refuse to unlock the iPhone are Democrat-leaning independents. They sided with Apple by a 55%-34% margin, giving Apple its one and only victory.

Apple is seemingly aware of the fact that many Americans can’t understand why it would refuse to cooperate with the FBI, so in order to explain its position, the company published an FAQ on its site. The FAQ details the dangers of unlocking a smartphone, including the fact that it could potentially invalidate all of the security features Apple built for the iPhone in the first place. Additionally, creating a backdoor for this phone would set a legal precedent for similar cases in the future.

Wherever you stand on the issue, it’s important to understand the implications of the case before you pick a side.