By Yoni Heisler
Updated 2 months ago 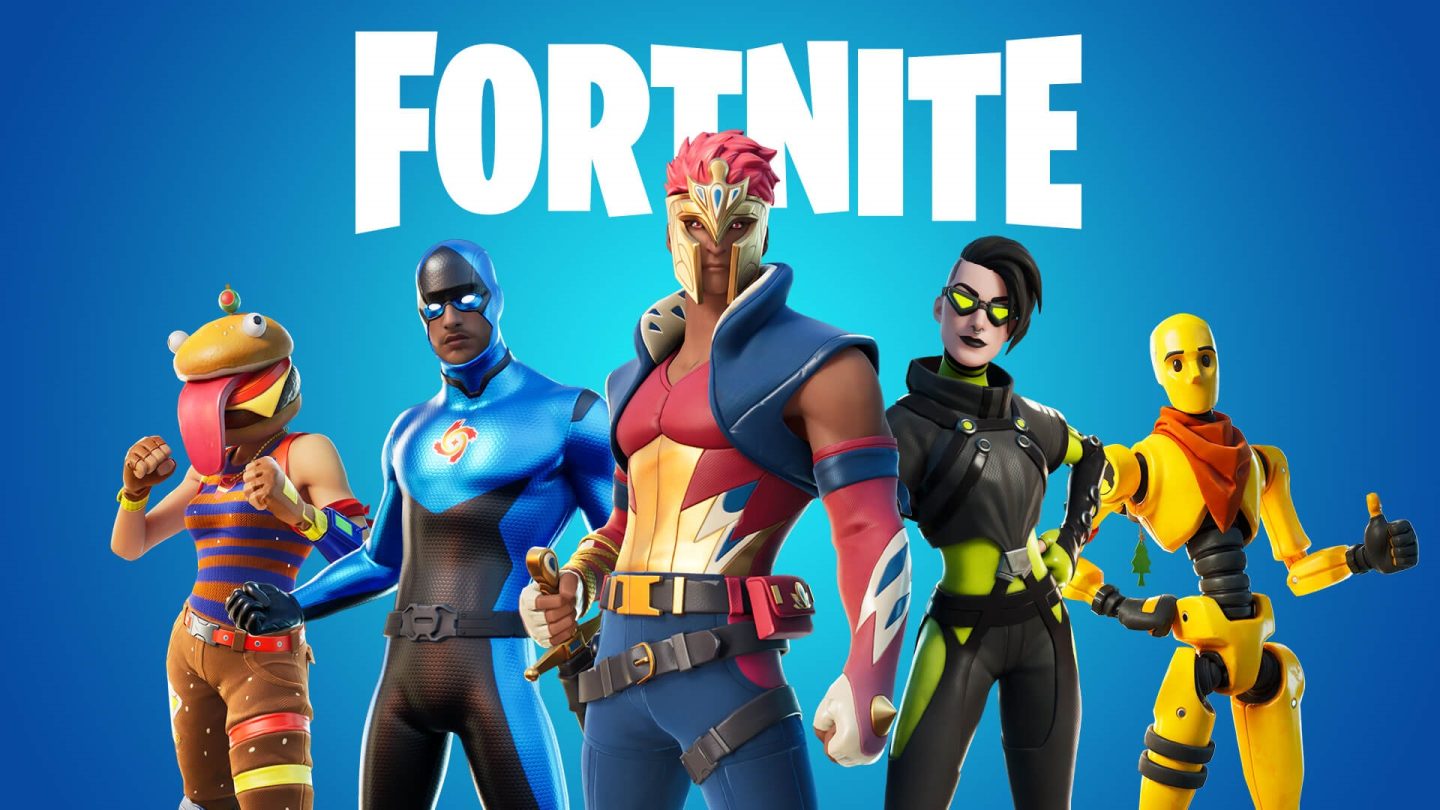 Seemingly out of nowhere, North Dakota Senator Kyle Davison a few days ago introduced a bill in the state senate that would effectively upend the way companies like Apple and Google run their respective app stores. Per the legislation, Apple would no longer be able to preclude developers from using their own payment schemes for in-app transactions.

“The purpose of the bill is to level the playing field for app developers in North Dakota and protect customers from devastating, monopolistic fees imposed by big tech companies,” Davison said during a press conference last week.

Davison went on to say that the 30% cut Apple takes from in-app purchases harms developers “by raising prices and limiting choices for consumers.”

Again, Davison’s proposed legislation came out of nowhere and, come to find out, was actually masterminded by Epic Games which is currently entrenched in a bitter legal dispute with Apple over its App Store policies.

As to how Epic Games managed to get involved with the happenings in North Dakota, The New York Times reports:

Mr. Davison said he had been given the draft legislation by Lacee Bjork Anderson, a lobbyist with Odney Public Affairs in Bismarck. Ms. Anderson said in an interview that she had been hired by Epic Games, the maker of the popular game Fortnite and the plaintiff in lawsuits against Apple and Google over their app policies. She said she was also being paid by the Coalition for App Fairness, a group of firms, including Epic, Spotify and Match Group, that has protested app commissions and is leading the push for app-store bills.

While experts believe that the odds of the legislation passing are slim, it underscores the extent to which Epic Games is looking to engage in a no-holds-barred battle with Apple.

To this point, Epic Games CEO Tim Sweeney a few days ago said that the company was planning to take on Apple for months before it decided to skirt around Apple’s App Store rules.

Sweeney says the company “spent months” preparing the whole thing, from the lawsuit, to the planned in-app purchases, to even the marketing effort that launched soon after, too. That included an ad similar to Apple’s original “1984” marketing push from many years ago (which you can watch in the timeline below).

While Epic argues that Apple does nothing to warrant a 30% commission on in-app transactions, Apple in a slew of legal filings last year said that it spends millions of dollars a year on engineers to keep the App Store running smoothly and that it also spends “many billions of dollars per year” on data centers to keep the App Store afloat and robust.

Apple also made a point of noting that Fortnite is the most prominently featured game in App Store history and that the App Store has netted Epic Games more than half a billion dollars in revenue.

Apple and Epic Games’ trial will commence in May of this year.