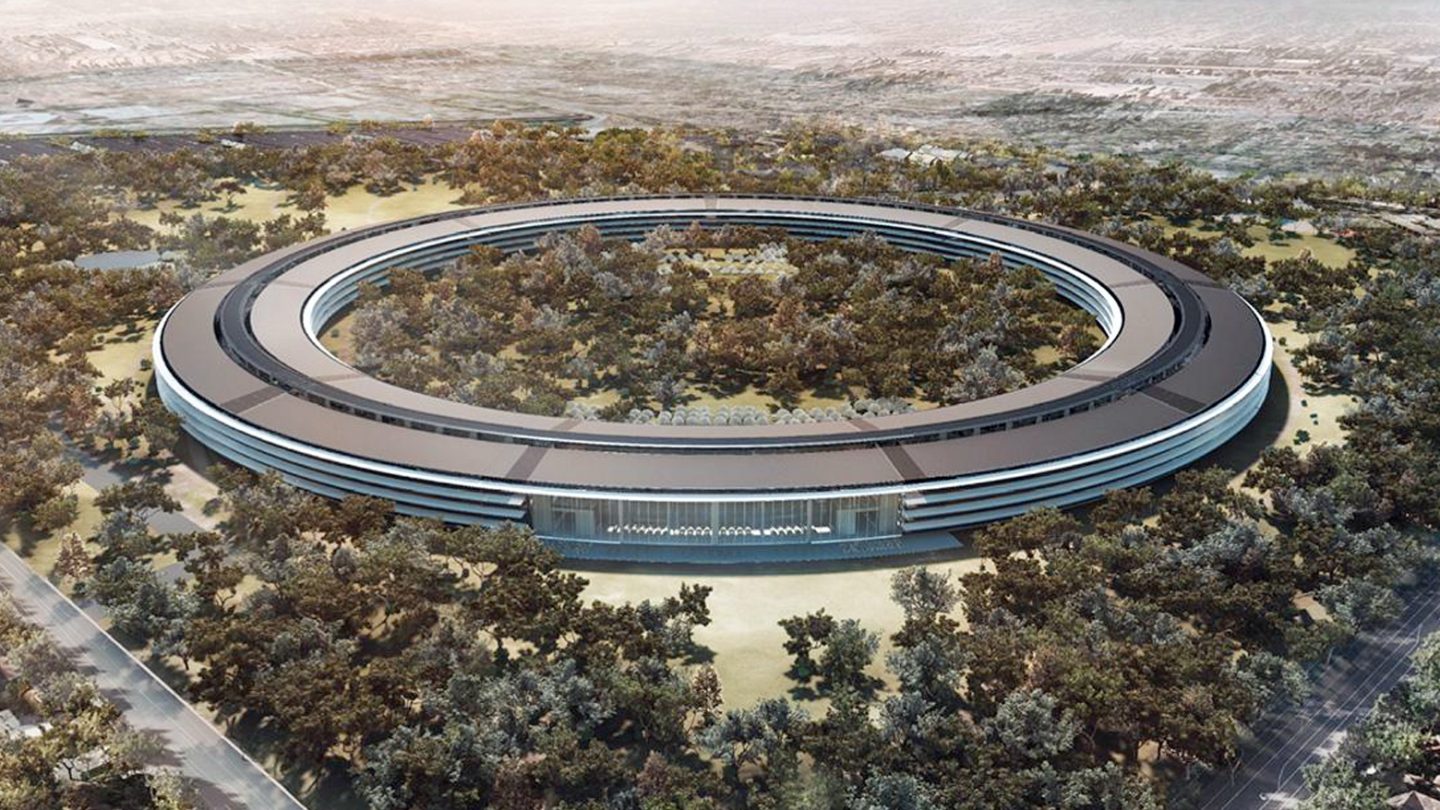 According to a workplace Health and Safety report obtained by Gizmodo, Apple is working on some kind of eye-mounted system that involves using lasers. We only know this because in two instances, Apple employees were left injured after testing the prototype.

The document leaked to Gizmodo is an incident report on workplace injures, compiled for Apple by an independent contractor. The report details a number of accidents that could be linked to new products Apple is testing, including a face-mounted AR or VR system, and possibly a minivan linked to an Apple project.

The report details two injuries related to a prototype that sounds like it has a lot to do with augmented reality:

“After BT4 user study, user advised study lead, that she experienced discomfort in her eye and said she was able to see the laser flash at several points during the study. Study lead referred her to optometrist and secured prototype unit for analysis.” In another report, an employee working at Apple’s Vallco Parkway office in Cupertino reported eye pain on March 2. “Employee reported eye pain after working with new prototype, thought it may be associated with use. He noticed that the security seal on the magenta (outer) case had been broken and had thought the unit may have been tampered with.” A source inside Apple speculated that this injury may have something to do with an augmented reality product Apple may be testing, something like glasses with an overhead display.

Laser flashes and “eye pain associated with use” all sound like some kind of head-mounted display, like the ill-fated Google Glass. The fact that the prototype had a magenta housing also points it towards being a piece of wearable technology. The only thing that Apple has gone out of its way to make colorful is its other wearable, the Apple Watch.

Apple has been linked to some kind of augmented reality project for a long time. CEO Tim Cook has repeatedly said that he thinks AR will be more interesting than VR, and numerous reports have suggested that Apple has been working on a prototype for some time now.

The leaked report also detailed an incident where a company-owned minivan turned into a crosswalk and hit an Apple employee. It’s possible that the minivan is something to do with Apple’s long-rumored self-driving car program, or it could also be collecting mapping data for Apple Maps.