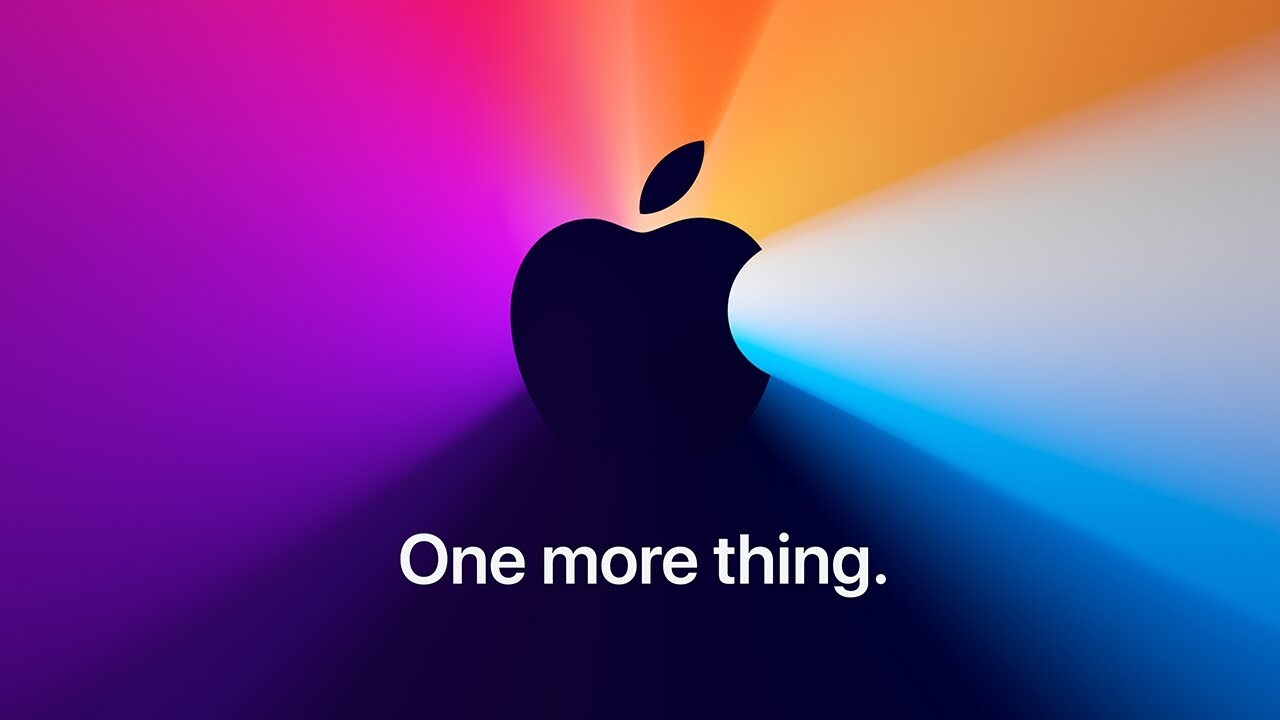 Apple hosted its latest virtual hardware reveal event on Tuesday, and as expected, the focus was on the first chip the company had ever designed specifically for the Mac. We learned that the M1 chip will power three new Mac devices before the end of 2020: a 13-inch MacBook Air, a 13-inch MacBook Pro, and a Mac mini.

Below are all of the biggest announcements from the event.

At long last, Apple’s revealed its first computer chip on Tuesday during its final virtual event of 2020. The M1 family of chips (there will be more than one) will feature a significant boost in performance-per-watt over previous chips that Apple has used, with a unified memory architecture for improved performance and efficiency. It’s the first computer chip ever built using 5nm process technology and contains 16 billion transistors.

Apple’s System on a Chip delivers up to 3.5x faster CPU performance, up to 6x faster GPU performance, and up to 15x faster machine learning than Macs from the last generation. The GPU is also capable of handling multiple demanding tasks at once, including playback of multiple 4K video streams and rendering 3D scenes. You won’t have to wait long to experience the M1 either as it will power 3 new Mac computers this fall.

Built from the ground up to take advantage of the M1 chip, macOS Big Sur is faster and more efficient as well. For the first time, your Mac will now instantly wake from sleep, just like iPhone and iPad. Apple also says that browsing with Safari is 1.5x faster when it comes to running JavaScript and 2x more responsive. You can also run more apps on Big Sur, and all of Apple’s Mac software is universal and runs natively on M1 machines. Plus, iPhone and iPad apps can run directly on the Mac for the first time with the new software update.

macOS Big Sur will be available to the public on November 12th.

Apple’s most popular laptop is getting a significant bump in power and speed with M1. The new 13-inch MacBook Air has the same basic design, but its CPU is up to 3.5x faster, its GPU is up to 5x faster, machine learning is up to 9x faster, and its SSD is up to twice as fast. The battery can now last up to 18 hours as well, and even though it’s relatively affordable for a Mac laptop, the M1 makes the Air faster than 98% of PC laptops sold in the last year.

The MacBook Air is currently available to order on Apple’s website starting at $999.

The biggest surprise of the day, Apple has updated the Mac mini with the M1 chip as well. The new miniature desktop has a 3x faster CPU, 6x faster graphics, and 15x faster machine learning than the previous generation. The mini also supports 6K displays, Wi-Fi 6, and Secure Enclave to keep all of your files safe.

The new Mac mini is currently available to order on Apple’s website starting at $699.

Finally, the MacBook Pro is leveraging the power of the M1 SoC as well with up to 2.8x faster CPU performance, up to 5x faster graphics, and up to 11x faster machine learning. You can browse the web for up to 17 hours and watch videos for 20 hours, as the first M1-powered MacBook Pro has twice the battery life of its predecessor. The new Pro also has studio-quality mics, a new camera ISP for clearer photos, and two Thunderbolt ports with USB 4 support.

The new MacBook Pro is currently available to order on Apple’s website starting at $1299.