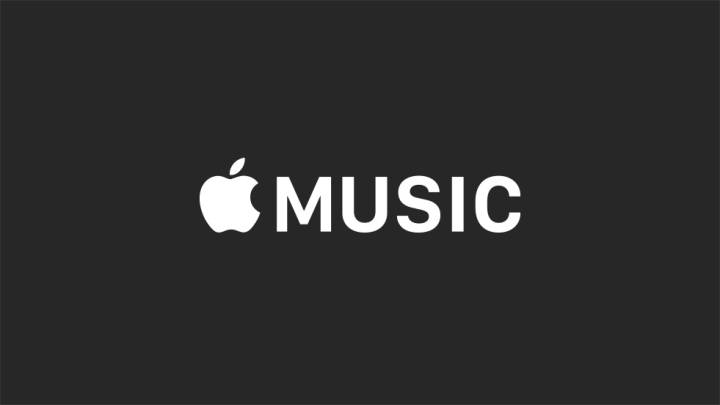 It’s probably fair to assume that a majority of Apple Music’s 15 million+ subscribers own an iPhone or an iPad, but users of the Android app are getting something that iOS users will almost certainly never see: SD card support.

DON’T MISS: Dollars and Sense: How Samsung became Samsung, and why Apple is still Apple

This week, Apple updated the Apple Music app on Google Play with a full schedule for Beats 1 shows, new Browse My Music by Composers and Compilations options and, yes, the ability to save and listen to music offline with an SD card.

If you’re an iPhone or an iPad user, you’re likely painfully aware that SD cards aren’t compatible with your device and likely never will be. Adding insult to injury, Apple will likely keep pumping out 16GB iPhones for the foreseeable future.

On the other hand, your Android brethren can now enjoy an additional 128GB of music without an LTE or Wi-Fi connection. If Apple is going to convert more than the million or so Android users it has already attracted to Apple Music, it’s going to have to continue to add competitive features like this, even if it means leaving iPhone users behind, to an extent.

You can download the latest version of Apple Music on the Google Play store right now. If you haven’t tried it before, you can sign up for the three-month free trial and see how the SD card support works for yourself.