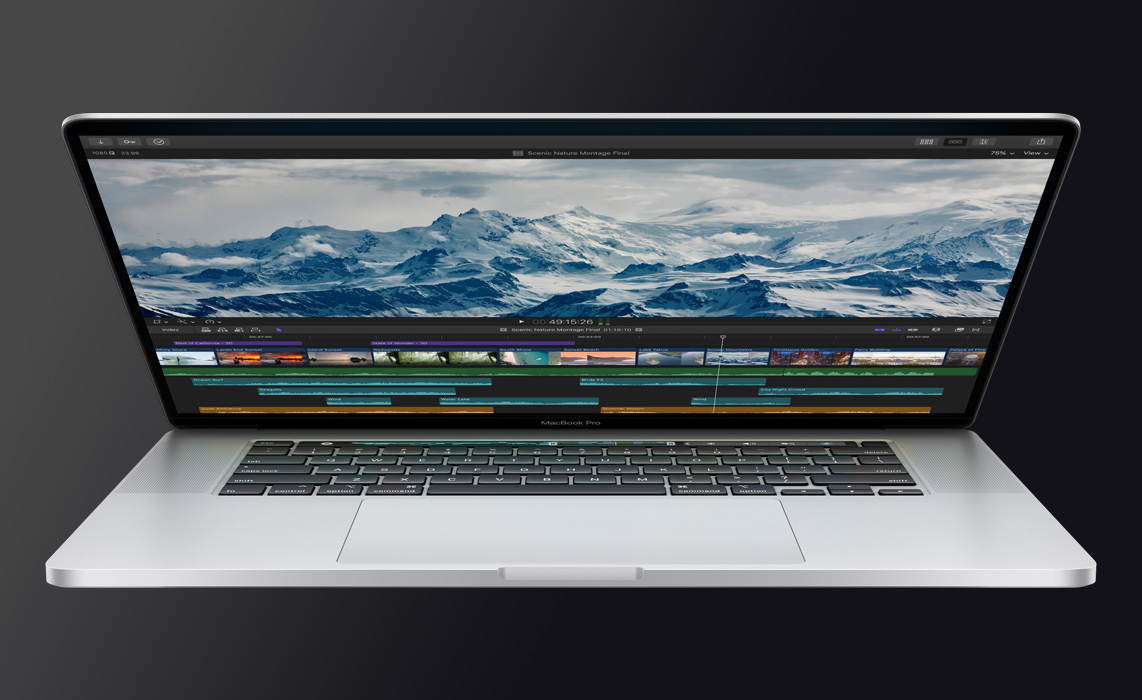 As we’ve all become increasingly concerned with data privacy, covers for laptop webcams have become a necessary purchase for many laptop owners. The problem is that most laptops weren’t designed with accessories being attached to the display in mind, no matter how small, which is why Apple deemed it necessary to issue a warning on its website last week. As spotted by MacRumors on Friday, Apple now has a support page dedicated to telling MacBook owners to avoid closing their laptops when a cover is on the camera so as not to risk damaging the screen.

“If you close your Mac notebook with a camera cover installed, you might damage your display because the clearance between the display and keyboard is designed to very tight tolerances,” Apple writes on its support site. “Covering the built-in camera might also interfere with the ambient light sensor and prevent features like automatic brightness and True Tone from working. As an alternative to a camera cover, use the camera indicator light to determine if your camera is active, and decide which apps can use your camera in System Preferences.”

As MacRumors explains, this was likely precipitated by a series of complaints from MacBook users online who have reported that their displays have cracked or been damaged after covering the camera. The good news for that owner is that the crack was covered under AppleCare+ as accidental damage.

In order to try to dissuade MacBook, MacBook Pro, and MacBook Air users from applying camera covers, Apple explains that the FaceTime HD camera “is designed with your privacy in mind and uses a camera indicator light that glows green when the camera is active. So you will always know when the camera is on.” Plus, in macOS Mojave or later, “you can control which apps have access to the built-in camera.”

If you work requires you to use a cover or you simply can’t live without it, Apple has offered up some helpful tips:

Privacy is paramount, but you don’t want to risk breaking your MacBook display. If you feel the need to use a camera cover, do not forget to remove it before you close the lid of the MacBook.