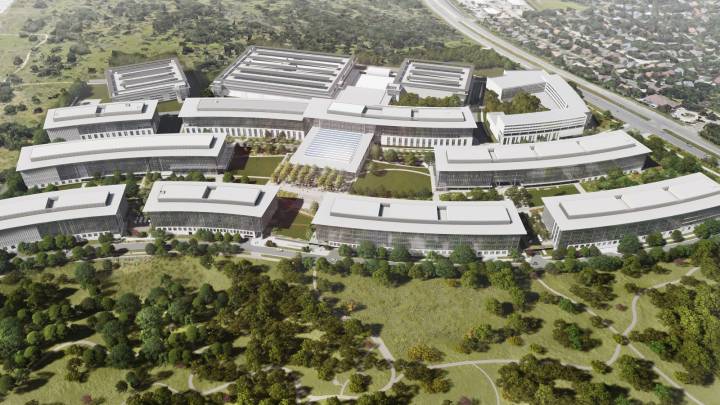 When I started writing for BGR way back in 2013, Apple leaks were exceedingly rare. Eight years later, we often know everything there is to know about the latest iPhone, iPad, Apple Watch, or Mac weeks before the official reveal. Apple hasn’t had much luck protecting its trade secrets over the past several years, but according to a new report from The Information, the company is tightening up security at its factories in an attempt to stop leaks.

The Information said on Wednesday that it obtained an internal document from Apple which outlined changes being made to its factory security guidelines for every manufacturing partner. The document allegedly says that while those partners can no longer collect biometric data such as fingerprints or facial scans from Apple employees, this new rule does not extend to factory workers. As The Information notes, this appears to contradict Apple’s human rights policy, which supposedly includes “business partners and people at every level of its supply chain.”

This is one of many changes Apple is making to clamp down on the rampant leaks that have plagued the company in recent years. For example, manufacturing partners must now conduct criminal background checks on every assembly line worker that is in contact with any unreleased Apple hardware. Those who are found to have criminal records will be barred from entering areas in the factory where unreleased devices are being assembled.

Apple is also upgrading the computer systems at a number of its factories in order to more closely track the amount of time that a product is meant to be at one station before moving to the next. If an important component is sitting in one place for too long, alarms will sound so that managers can be notified of the delay.

Additionally, factory guards will be required to “keep detailed logs of the movement of workers carrying sensitive parts from one area to another,” visitors have to present government-issued IDs to enter the factory, security cameras need to capture all four sides of the transport vehicles that enter the grounds, and any videos that “show the destruction of prototypes and defective parts” will need to be retained for at least 180 days.

Apple certainly has every right to do what it deems necessary to protect its intellectual property, but the timing could have been better, especially considering how vocal the company has been about protecting the privacy of consumers, especially in recent months. That same sense of urgency that drove Apple to bring privacy labels to the App Store and force app developers to ask iPhone and iPad users if they want to be tracked seemingly doesn’t apply to the people assembling those very same products that were designed with privacy in mind.