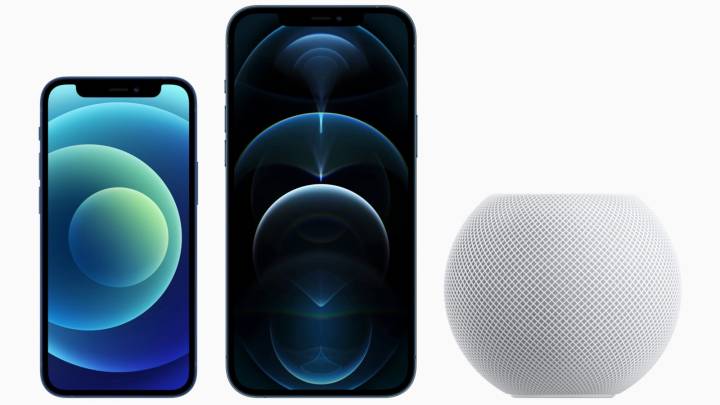 Between the virtual product reveal event in April and the endless avalanche of leaks that have been piling up in recent weeks, Apple has had a busy spring. It’s only going to get busier, too, because the company’s annual Worldwide Developers Conference kicks off next Monday, and we’ll get our first look at the future of iOS, watchOS, tvOS, and macOS. But based on a new job listing, Apple might be planning to introduce another operating system as well.

Initially spotted by Applesfera’s Javier Lacort, Apple posted a job listing for a senior iOS engineer to join the Apple Music team that includes two references to “homeOS,” which has yet to be announced. The company refers to the mysterious operating system as a “mobile platform” as well.

Here are the relevant lines from the job listing on Apple’s website that mention homeOS:

You’ll get to work with system engineers across Apple, learning the inner-workings of iOS, watchOS, tvOS and homeOS, and optimizing your code for performance in ways only Apple can. Come join our team and make a real difference for music lovers worldwide.

The ‌Apple Music‌ Frameworks team owns the technology stack that enables the system-integrated ‌Apple Music‌ experience on all of our mobile platforms: iOS, watchOS, and homeOS.

Apple hasn’t been afraid to rebrand its software in recent years, from retiring OS X in favor of macOS to splitting iOS and iPadOS into their own distinct operating systems. It’s possible that homeOS could be yet another rebrand, taking the place of tvOS.

After all, in addition to powering the Apple TV, Apple’s HomePod and HomePod mini also run on tvOS. homeOS might be a distinct platform for Apple’s smart home line, or it could replace tvOS altogether. tvOS is mentioned alongside homeOS in the first paragraph of the listing, but not the second. All we can do now is guess, but with WWDC coming up, we’ll know the full story soon.

The appearance of homeOS also calls to mind a Bloomberg report from earlier this year in which Mark Gurman claimed that Apple has “been developing new speakers with screens and cameras.” If Apple plans to roll out an entire line of smart speakers and smart displays, it would make sense for those products to have their own operating system separate from tvOS.

Amazon and Google have dominated the market with their smart speakers and displays, which was made even easier by Apple failing to challenge two of its biggest rivals with a line of its own speakers and displays. The HomePod was a great product, but its $349 price tag turned many consumers off, and led to Apple discontinuing the smart speaker just three years after launch. The $99 HomePod mini took its place, and might well be the first device to run on homeOS.