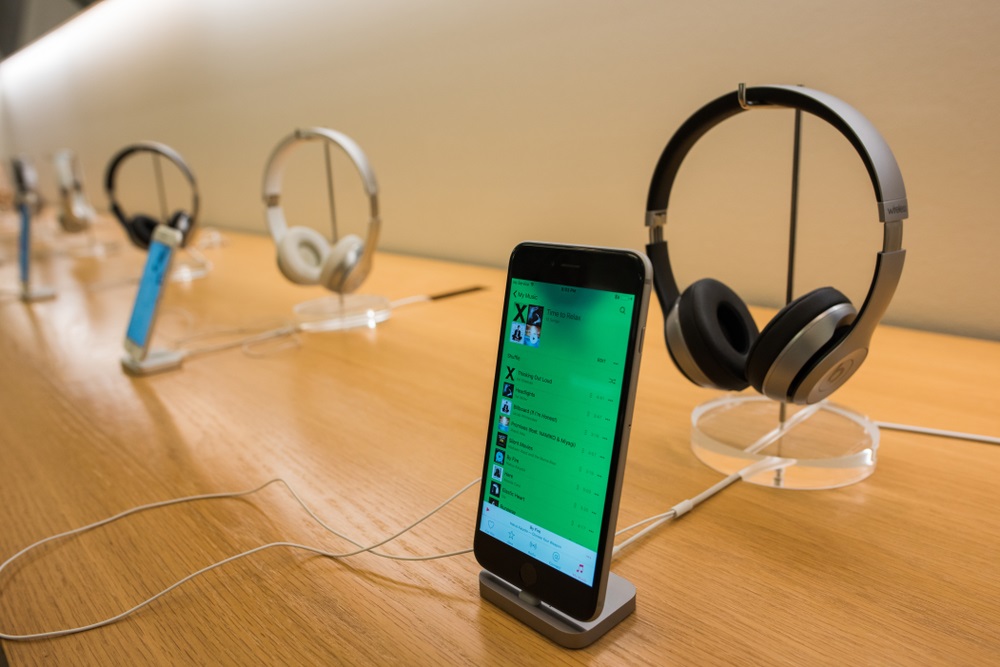 When you think about high-end audio products, Apple isn’t exactly a company that springs to mind. And with good reason, sound quality on Apple products has always been serviceable but never good enough to engender interest among true audiophiles.

Apple, though, seems poised on changing that. Most recently, Apple released the HomePod, a smart speaker that has been widely praised for delivering incredible sound quality, even garnering accolades from audiophiles who tend to spend hundreds if not thousands on high-end audio equipment. And now comes word via reputed analyst Ming Chi-Kuo that Apple is developing a pair of high-end headphones that may hit store shelves as early as this year. What’s more, the headphones will reportedly be Apple-branded and will not fall under the Beats umbrella.

Originally posted by MacRumors, Kuo relays that Apple’s new headphones will feature an over-the-ear design and will be pricier than Apple’s AirPods.

Apple to have own-brand, high-end over-ear headphones with all-new design; to be as convenient as AirPods with better sound quality; shipments to begin 4Q18F at earliest…

We believe that after AirPods and HomePod, Apple’s next addition will be high-end over-ear headphones, making its acoustic accessory lineup more complete.

While there’s no telling what type of design Apple is working on, it will be interesting to see what Apple has in store given the audio quality Apple delivered with the HomePod and the wireless features it introduced on the AirPods. While Apple would ideally like to get these rumored headphones out before the busy 2018 holiday shopping season, it’s worth noting that Apple’s two previous audio products — the aforementioned HomePod and AirPods — were both subject to significant delays.