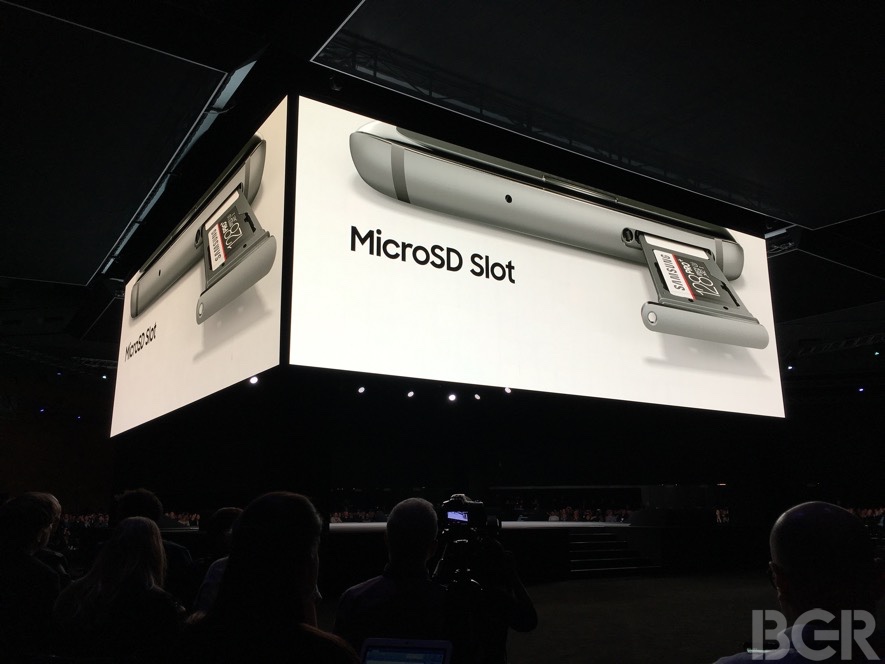 Most Android devices out there come with one critical feature that’s not available on iPhone: support for expandable memory. There are some exceptions, including all of Google’s Pixel and Nexus devices — oh, and that time Samsung decided it wanted to try to ditch the microSD card.

But not all microSD cards are created equal. Some offer more storage than others, but that’s not the only differentiating factor. Some are crazy fast, while some are slower than you’d want them to be. Thankfully, going forward you won’t ever have to worry about buying the wrong microSD card for your smartphone or tablet.

The SD Association (SDA) just unveiled its SD 5.1 spec, which brings over a new type of SD card: storage made for Android apps rather than just file storage or A1 (for App Performance Class 1).

The A1 microSD cards will have to offer random IOPS of 1500, write IOPS of 500, and sustained sequential performance of 10MB/s. It’s likely that most of the current high-end microSD cards already support these features.

In the future, microSD cards optimized for Android devices will come with A1 markings that will tell you immediately whether the microSD card you want to buy is suitable for your Android needs.

If you’re already using the Adoptable Storage feature that Google introduced last year in Android 6.0, then this is great news for you. The new specs will ensure that you don’t end up trying to use the feature on a cheap and slow microSD card.

A video explaining the new microSD standard, and showing the new A1 marking, follows below.