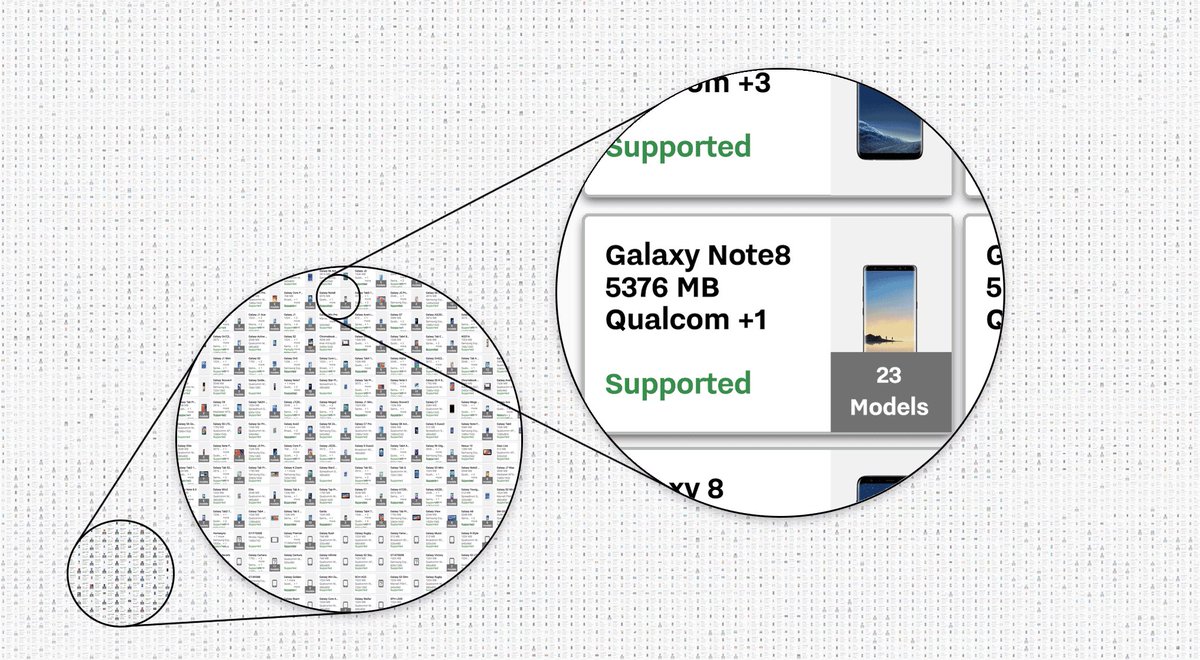 Remember back in early June 2014 when Tim Cook tore Android apart at Apple’s yearly WWDC conference? He criticized Android’s overall experience, slow updates, and malware, showing a slide that said that “Android fragmentation is turning devices into a toxic hellstew of vulnerabilities.”

Years later, Android is still the mobile platform most likely to be affected by malware, but Google has significantly improved security — as long as Android devices can get the latest security updates that Google releases, that is.

The one thing Google has not improved is Android device fragmentation. Now that’s a real hellstew.

Diehard Android fans will still defend fragmentation after all these years, and they do it while waiting months if not years for their device to be upgraded to the latest Android version. Android fragmentation prevents Google from offering many of the hottest new features in Android to the majority of smartphone users. But developers may also find it harder to develop for Android and optimize their apps for different devices.

The team that makes the iA Writer word processor app announced in blog post that it updated its Android version in time for Oreo’s arrival. But the company also created an amazing visualization that shows you exactly what the Android universe looks like. These images contain 8,075 certified devices that iA Writer supports. On top of that, iA Writer also runs on more than 5,000 uncertified phones and tablets, the company says.

But there are a lot more devices out there:

And the team behind it acknowledges the fact that designing for so many gadgets can be a lot harder than iPhone:

Obviously, among 14,000+ contenders there must be some that are great. But each and every device had to be designed, built, marketed and sold. Designing for a gazillion phones and tablets doesn’t make our job easy, but it is exciting to see how smoothly it works in spite of that, both technically and design-wise.

Yes, you can interact with the graphic above, which makes it even more impressive. Head over to at this link to check it out.