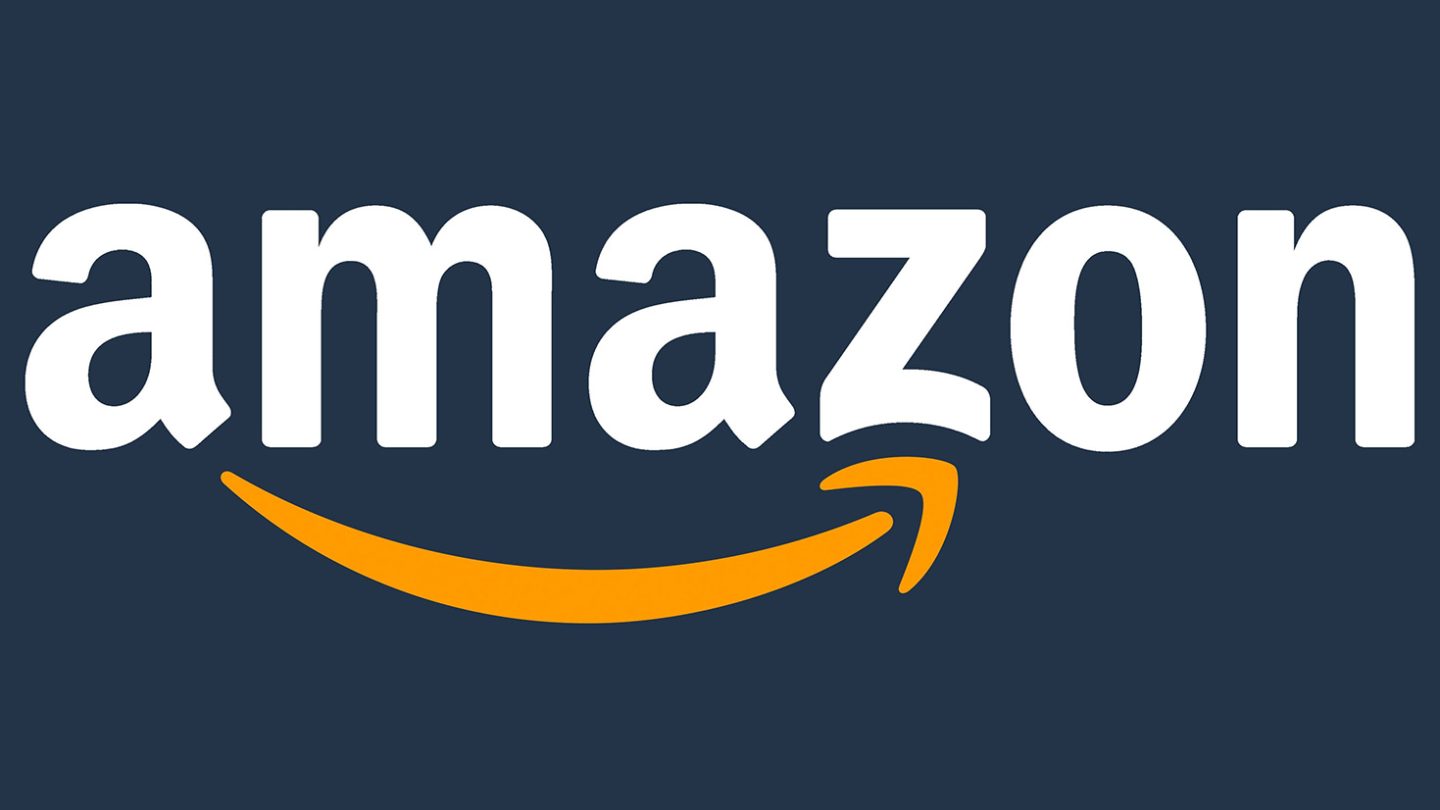 On Tuesday, Amazon announced that it filed legal action against the administrators of over 10,000 Facebook groups. The groups write fake reviews on Amazon in exchange for cash or free products. To accomplish this, they recruit people who are “willing to post incentivized and misleading reviews on Amazon’s stores” in the US, Europe, and beyond.

Amazon says it will use the information discovered during the lawsuit to find bad actors and remove fake reviews.

The perpetrators solicit fake reviews for products available on Amazon, the company says. One of the groups was called “Amazon Product Review,” which had 43,000 members before Meta took the group down earlier this year. During an investigation, Amazon found that the group’s administrators were trying to hide their activity and evade Facebook detection. One of the methods they used was “obfuscating letters from problematic phrases.”

Our teams stop millions of suspicious reviews before they’re ever seen by customers, and this lawsuit goes a step further to uncover perpetrators operating on social media. Proactive legal action targeting bad actors is one of many ways we protect customers by holding bad actors accountable.

Needless to say, it is against the rules to post fake reviews on the digital storefront. Amazon has over 15,000 employees working to detect and stop fraud and abuse on the platform. The company claims that 99% of products on its store contain only authentic reviews, but some slip through the cracks. Therefore, the fight continues.

This isn’t the first time Amazon has taken legal action against rule breakers. In fact, just two months ago, the company sued three big fake review brokers: Fivestar Marketing, Matronex, and AppSally. Following the lawsuit, 350,000 people writing those misleading reviews lost any incentive to do so on Amazon. These likely won’t be the last of the lawsuits.