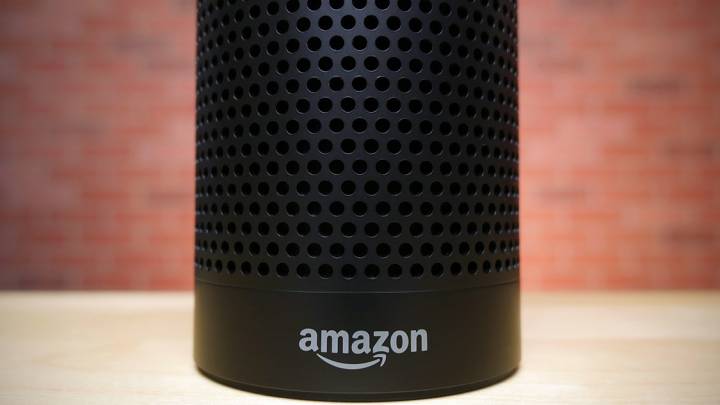 Amazon first released the Echo speaker back in 2015, approximately 115,452,101 Lightning Deals ago. The hardware has remained the same ever since then, largely because the speaker has sold like crazy ever since it launched.

But the year is now 2017, emoji have become their own movie, and it’s time for an upgrade. Google has already launched its own smart speaker, and Apple’s HomePod will be out in a few months. Even Sonos is launching a speaker that talks.

Now, we don’t know for sure that an Amazon Echo refresh is coming, but it sure would make sense. The $179 Amazon Echo is out of stock on Amazon right now, which could either be the result of a perfectly innocent sale, or a sign that Amazon has ditched stock ahead of a refresh.

One tiny tell could be how the Echo’s currently listed on Amazon’s site: it’s showing as “Unavailable,” rather than just “Out of stock — ships in 10-15 days,” which is the usual.

An Echo refresh would make perfect sense, given how hard Amazon’s been innovating on hardware for the last 18 months. We’ve seen Dash buttons, several new flavors of Echo (including one with a screen and one with a camera!), and a magic wand you can use to do your shopping.

Given that we’re coming up to the all-important holiday season, it’s a good time to release a new Echo, right before Apple and Sonos and still in time for Christmas.