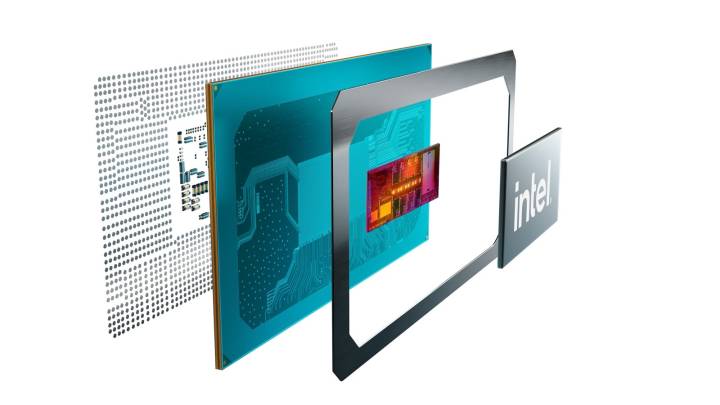 Intel announced at Computex 2021 on Monday two additions to the list of 11th-gen Intel chips, the new U-series processors that will power “thin-and-light” Windows laptops this year. These devices will go head to head against the M1 MacBook Air, which is the thinnest and lightest MacBook there is — Apple is already rumored to launch a redesigned Air model this year, featuring a brand new M-series processor.

Intel added the Core i7-1195G7 and Intel Core i5-1155G7 to its family of 11th-gen Intel Core processors, labeling the chip the “world’s best processor for thin and light Windows laptops.”

The Core i7 variation will deliver speeds of up to 5GHz in thin and light designs, a first for the industry. Intel says the new U-series chips will also offer a 25% overall application performance advantage compared to the competition. But it’s important to note that the competition here is made of AMD designs that can also power thin and light Windows devices.

The new chips will also come with Intel Iris Xe graphics built-in, Wi-Fi 6/6E support, and optional 5G connectivity. Intel may have gotten out of the 5G modem business, but it’s still looking at offering 5G experiences to buyers. The Intel 5G Solution 5000 is the first “first 5G product for the next generation of PC experiences.” The M2 5G modem seen above is made in collaboration with MediaTek and Fibocom.

Finally, these new MacBook Air rivals running on the Intel Core i7-1195G7 and Intel Core i5-1155G7 processors are expected to support 1080p gameplay and better gaming performance than their AMD Ryzen 7-based counterparts. Again, there’s no comparison with M1 MacBooks in Intel’s presentation. But gaming hasn’t exactly been a standout feature on MacBooks, regardless of processor type.

Intel’s performance benchmark results and comparisons are available at this link.