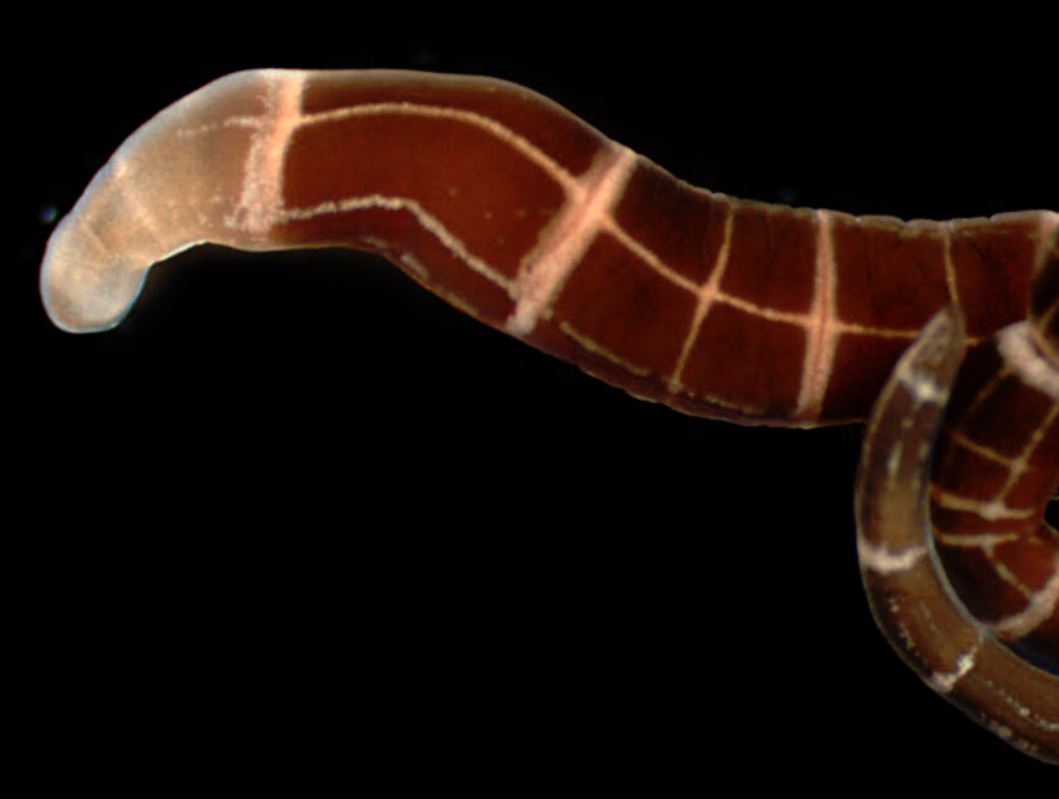 As humans, if we lose a limb or even a tiny digit like a finger or toe we’re left to live out our lives without that particular appendage. We have no ability to regrow body parts, but many in the animal kingdom do indeed possess that power, and scientists just discovered several worm species that take their regeneration abilities to the next level.

In a new research paper published in Proceedings of the Royal Society B, scientists reveal that at least four species of aquatic creatures called ribbon worms have the power to actually regrow their own heads.

Most creatures that have the ability to regenerate limbs have limitations on what they can regrow. Salamanders, for example, can regrow their tails if they lose them to a predator, giving the animal a new lease on life, while some starfish can regrow multiple arms and parts of their body if they run into trouble.

This new research focused on dozens of species of ribbon worms, which are known to have regeneration abilities, to see just how far that ability can be stretched. What they found was that a handful of them not only have the power to regenerate an entire head and brain, but they seem to have evolved that ability recently.

“This means that when we compare animal groups we cannot assume that similarities in their ability to regenerate are old and reflect shared ancestry,” University of Maryland associate professor Alexandra Bely, co-author of the study, said in a statement. “We need to be more careful when comparing regeneration findings across different groups of animals.”

It had been largely assumed that animals with the ability to regenerate limbs developed those traits long ago, and that the feature was lost over time by many species. This new work suggests that in some cases the opposite can be true, with species evolving the ability to regrow limbs, or even a heads and brains, much more recently.